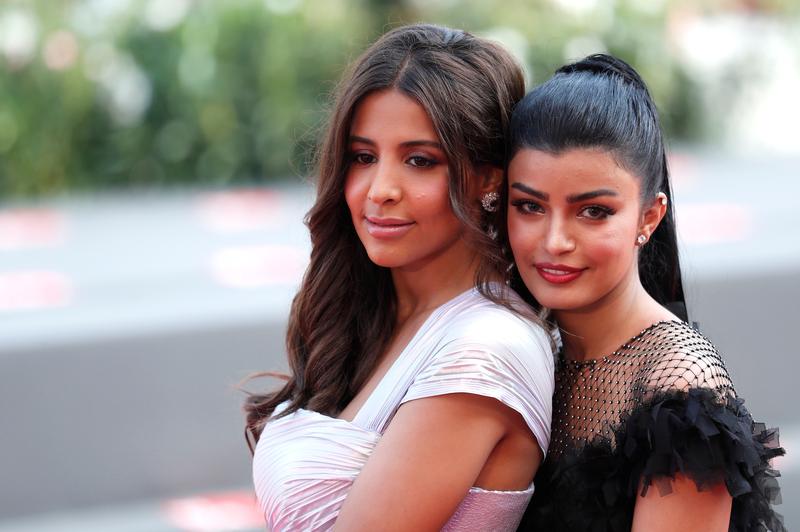 The movie by Haifaa al-Mansour, one of only two female directors in the 21-strong competition line-up at the Venice Film Festival, reflects recent changes in the kingdom’s heavily criticized guardianship system, beginning with protagonist Maryam driving in her car.

When a planned trip to Dubai falls apart, Maryam ends up putting her name down to run for municipal council. Disheartened by the lack of will to pave a road to her medical center, Maryam makes it her election promise to do so herself if she wins.

Despite facing opposition and gender-based rules, Maryam launches her campaign with the help of her sisters while their widower musician father is away, embarking on a journey Mansour said she hoped sends a message of empowerment to Saudi Arabian women.

“I personally want more women to participate in politics and be active members in society and it’s going to be hard because societies are still conservative and families don’t want women to take office or be in public,” Mansour told a news conference on Thursday.

“But there is a momentum change in Saudi Arabia now and it is a chance of women to take advantage of it.”

Earlier this month, Saudi Arabia ended travel restrictions for adult women, allowing them to do so without permission as well as giving them more control over family matters, chipping away at male guardianship rules that have long been criticized internationally.

“Our womanhood should transcend beyond race and gender and countries. We should come together as women and really support each other and believe in each other,” Mansour said.

Mansour, whose past works include “Wadjda” and the English-language “Mary Shelley”, peppers her film with plenty of cultural references and love songs performed at weddings or by Maryam’s oud-playing father with his band while on tour.

Asked about the criticism Venice Film Festival organisers have faced over the small number of women directors in the running for the top Golden Lion prize, Mansour said: “Definitely I think festivals should support female directors.

“But I think the cycle starts really from financing. It’s a symptom and maybe festivals should put pressure on producing companies.”