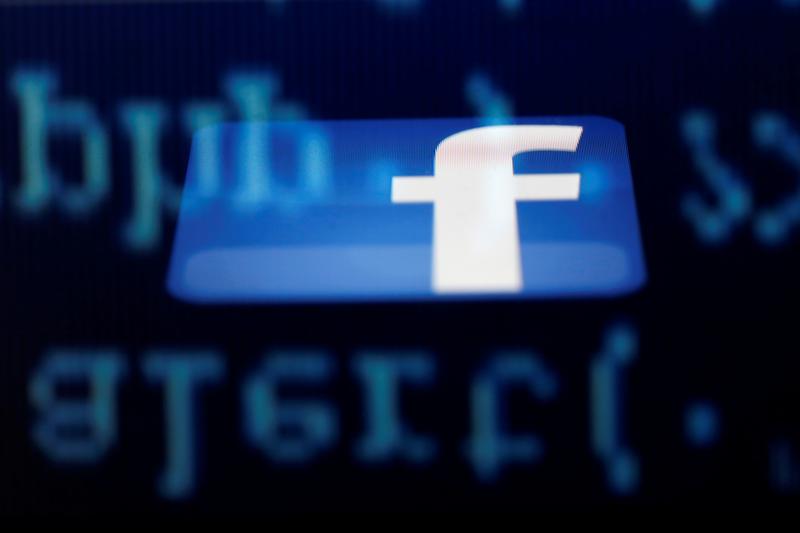 FILE PHOTO: A Facebook logo on an Ipad is reflected among source code on the LCD screen of a computer, in this photo illustration taken in Sarajevo June 18, 2014. REUTERS/Dado Ruvic/File Photo

The announcement comes only a few months after Facebook launched the research program, which opened the company’s propriety data to independent scholars for the first time.