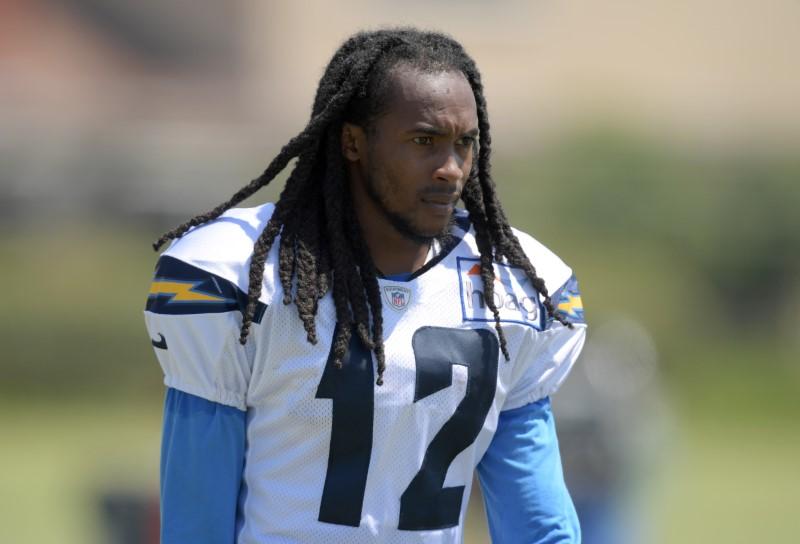 After four seasons with the Chargers and four with the Cleveland Browns, the 30-year-old Benjamin will become a free agent when the league year begins on March 18.

Benjamin caught just six passes for 30 yards and no touchdowns in five games in 2019 before landing on injured reserve on Oct. 17 with a quadriceps injury.

Benjamin signed a four-year, $24 million contract with the Chargers in March 2016 and agreed last April to an extension through the 2020 season. Voiding the last year of his deal will cost the team $1.5 million in dead cap money in 2020, according to Spotrac.