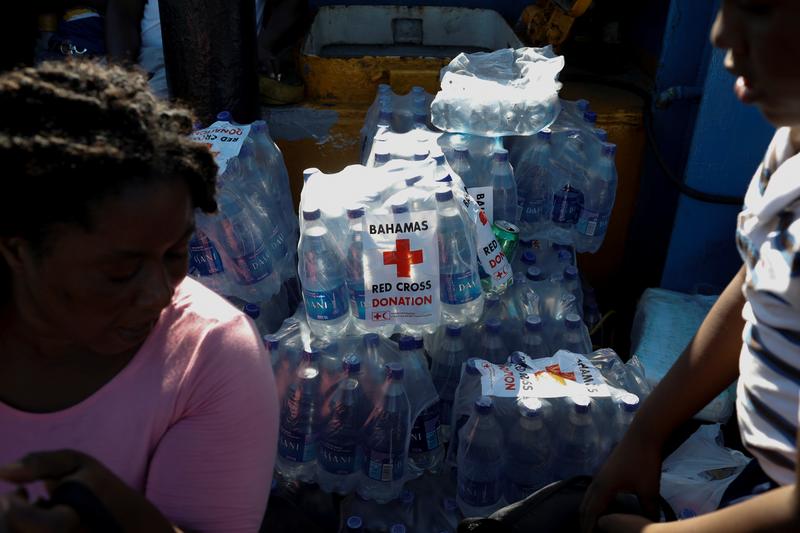 NASSAU, Bahamas (Reuters) – Charities, government agencies and even cruise ships loaded with supplies and volunteers rushed emergency aid to the storm-ravaged Bahamas on Saturday amid fears of a “staggering” death toll left in the wake of Hurricane Dorian.

Dorian also devastated parts of the Outer Banks Islands in North Carolina, on Friday and it continued to push northward along the U.S. Atlantic coast on Saturday.

It brought tropical storm force winds to southeastern Massachusetts and Nantucket Island and Martha’s Vineyard on Saturday morning, according to an advisory from the Miami-based National Hurricane Center (NHC).

The storm was about 160 miles southeast of Nantucket and about 310 miles southwest of Canada’s Nova Scotia province early on Saturday morning, the NHC said.

It is expected to make landfall in Nova Scotia province on Saturday night with winds of about 90 mph (150 kph) and leave up to 7 inches of rain before pushing further east as a weakened post-tropical storm by Sunday, the NHC said.