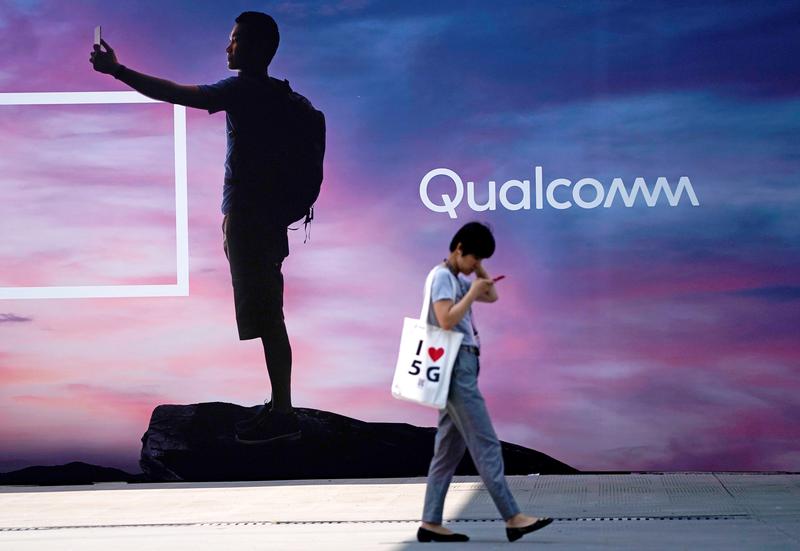 (Reuters) – Qualcomm Inc won a partial stay against the enforcement of a sweeping antitrust ruling in a lawsuit brought by the Federal Trade Commission (FTC), according to a court filing on Friday.

The company on May 21 lost in an antitrust lawsuit and has been fighting to have the ruling put on hold while it pursued an appeal.

The San Diego, California-based company argued that letting the ruling stand could upend its talks with phone makers over chips for 5G, the next generation of wireless data networks.

In the ruling issued Friday, the U.S. 9th Circuit Court of Appeals put on hold the provisions of the earlier ruling that required Qualcomm to grant patent licenses to rival chip suppliers and end its practice of requiring its chip customers to sign a patent license before purchasing chips.

The earlier ruling would have required Qualcomm to renegotiate all of its existing chip and patent deals, as well as make new deals conform to the requirements.

Qualcomm did not immediately respond to a request for comment. Shares rose briefly after the news but then dropped 0.7% to $76.62 in midday trading. Shares have been volatile this year, rising from the mid-$50 range to above $85 after Qualcomm settled a major lawsuit with Apple Inc , but then dropping to the mid-$60 range after its loss of the case brought by the FTC.

The company has not formally filed its appeal in the FTC lawsuit. The stay granted Friday puts on hold the effect of parts of the ruling while the appeals process, which could take a year or more, plays out.

Reporting by Sayanti Chakraborty in Bengaluru and Stephen Nellis in San Francisco; Editing by Shinjini Ganguli and Tom Brown