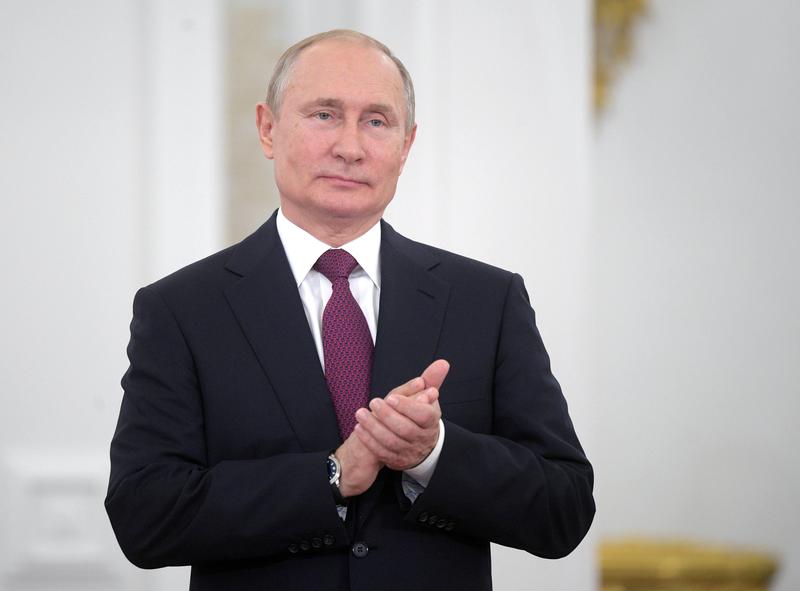 MOSCOW (Reuters) – President Vladimir Putin said in an interview published on Thursday that relations between Moscow and Washington were getting worse and worse, noting that the current U.S. administration had imposed dozens of sanctions on Russia.

“They (relations) are deteriorating, getting worse and worse,” Putin told the Mir TV channel.

Putin made his comments ahead of a G20 summit in Japan later this month at which he might meet U.S. President Donald Trump.