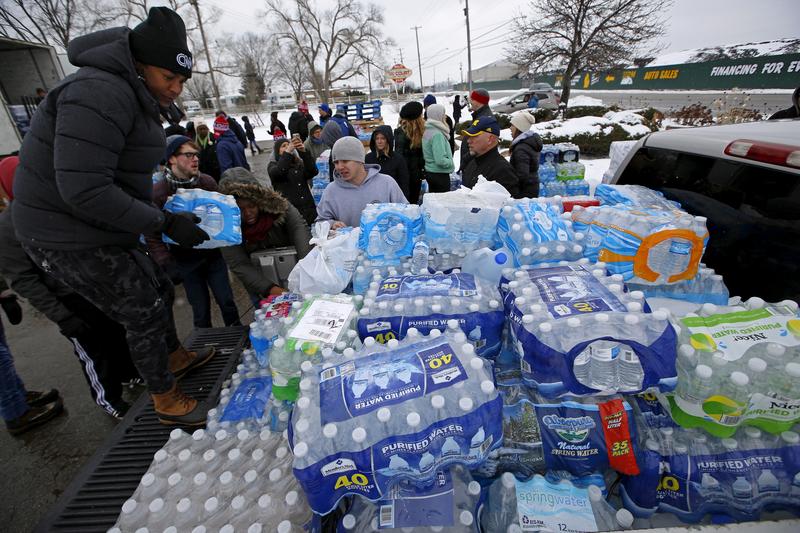 (Reuters) – Michigan prosecutors on Thursday dropped all criminal charges over the deadly contamination of the city of Flint’s water, saying a more thorough investigation was needed before they could proceed with the case.

The charges were brought by the Office of Special Counsel (OSC), a federal prosecutorial agency, and were based on an investigation that state prosecutors described as “flawed.”

“Dismissing these cases allows us to move forward according to the non-negotiable requirements of a thorough, methodical and ethical investigation,” Michigan’s Solicitor General Fadwa Hammoud and Wayne County Prosecutor Kym Worthy said in a statement.

Eight former state and city officials, including Michigan’s chief medical officer Eden Wells, faced criminal charges for their roles in the water crisis which killed 12 people and sickened over 70, one of the worst man-made environmental disasters in U.S. history.

According to the prosecutors, the OSC made agreements that gave law firms representing state agencies and officials a role in deciding what information would be turned over to law enforcement during their investigation. As a result, not all evidence was pursued, they said.

Additional investigation by the prosecution team has already identified more individuals of interest in the case, they said.

Flint’s troubles began in 2014 after the city switched its water supply to the Flint River from Lake Huron to cut costs. Corrosive river water caused lead to leach from pipes, contaminating the drinking water and causing an outbreak of Legionnaires’ disease.

Prosecutors said they dropped charges “without prejudice,” meaning they could be brought again once a new investigation is completed.

“Months of investigation have turned into years, and the only thing to show for it is a bunch of lawyers who have gotten rich off the taxpayers’ dime,” he said in a statement. “The people of Flint believe that they will never see justice, and sadly, so far they’ve been proven right.”