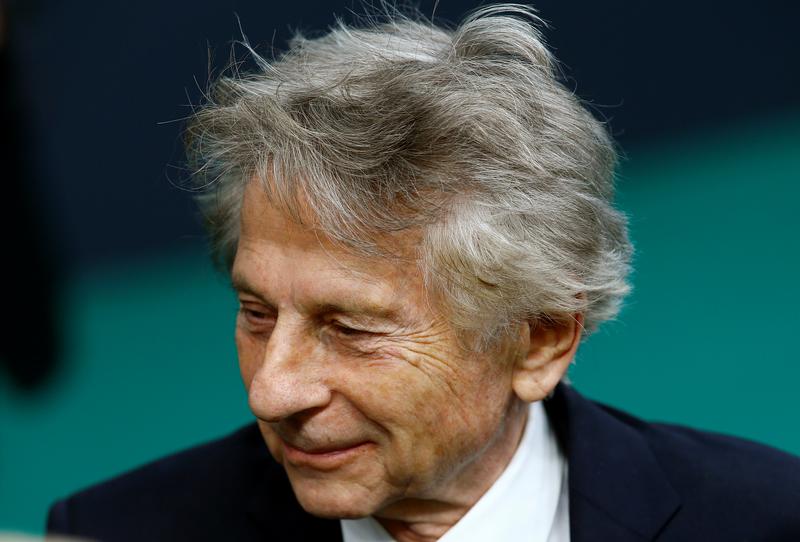 VENICE, Italy (Reuters) – Roman Polanski’s new film “An Officer and a Spy”, a portrayal of the notorious Dreyfus Affair in 19th-century France, premiered at the Venice Film Festival on Friday to renewed controversy over the director, given his conviction for a sex crime.

Polanski, who fled the United States after pleading guilty in 1977 to having unlawful sex with a 13-year-old girl in Los Angeles, said in production notes he was “familiar with many of the workings of the apparatus of persecution shown in the film, and that has clearly inspired me.”

The French-Polish director did not attend the Venice festival, where the French-language film is one of 21 in competition for the Golden Lion prize. It was presented by cast members, including Polanski’s wife Emmanuelle Seigner, and producers.

Festival organizers have faced criticism for including it in the program but have defended the move, saying it is the film and not the man being judged.

Polanski fled the United States in 1978 for fear a deal for leniency with prosecutors would be overruled and he would get a lengthy prison term. Now aged 86, he lives in Europe.

His history came under renewed scrutiny as the #MeToo movement against sexual abuse and harassment grew in the wake of allegations against Hollywood mogul Harvey Weinstein in 2017.

In “An Officer and a Spy”, Oscar winner Dujardin plays Lieutenant Colonel Georges Picquart, who in 1896 found evidence the traitor was someone else and not Dreyfus. He reported this to his superiors, who declined to take the matter further.

In the production notes, French writer Pascal Bruckner asks Polanski about his own “persecution,” which he says began when his actress wife Sharon Tate was murdered in 1969 by followers of cult leader Charles Manson.

At an early morning screening of the film, based on the book by Robert Harris, audiences cheerfully applauded once the credits rolled up.

Critics were divided and many disputed the parallels Polanski cited in his production notes.

The Guardian described the film as “a solid, well-crafted piece of professional carpentry” while IndieWire called it a “dull procedural drama.”

“It’s (a) meticulous production, made with robust confidence by the 86-year-old director, and I wish I could say it was Polanski working at peak form,” Variety’s Owen Gleiberman wrote.

“But it’s a film that tells you things more than it gets you to feel them.”