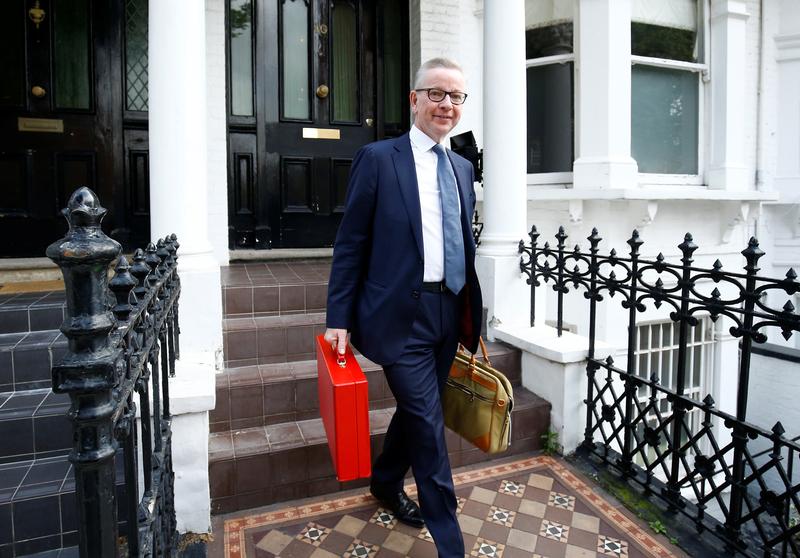 LONDON (Reuters) – Michael Gove, a candidate to replace Britain’s Theresa May, said on Monday if he became prime minister he would try to win changes to a Brexit deal by opening talks with German Chancellor Angela Merkel and Irish Prime Minister Leo Varadkar.

Speaking to journalists at a hustings in Westminster, Gove said that while the favourite Boris Johnson would make a good prime minister, he himself would be better leader.