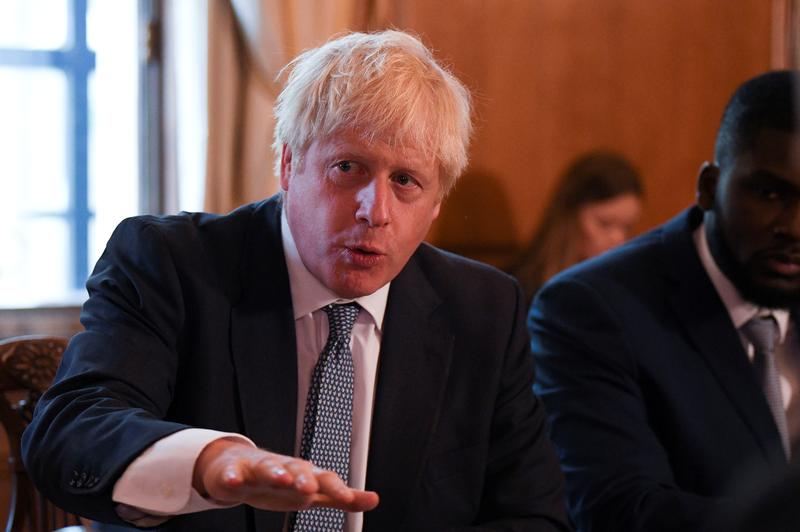 “This week, Mr Johnson will travel to  Germany and France to insist to Emmanuel Macron, the French president, and Angela Merkel, the German chancellor, that Parliament cannot stop Brexit,” the newspaper said.

“Johnson is expected to tell them that they have two months to agree a deal acceptable to the cabinet and parliament, without which the UK will exit without an agreement on Halloween,” the paper said.