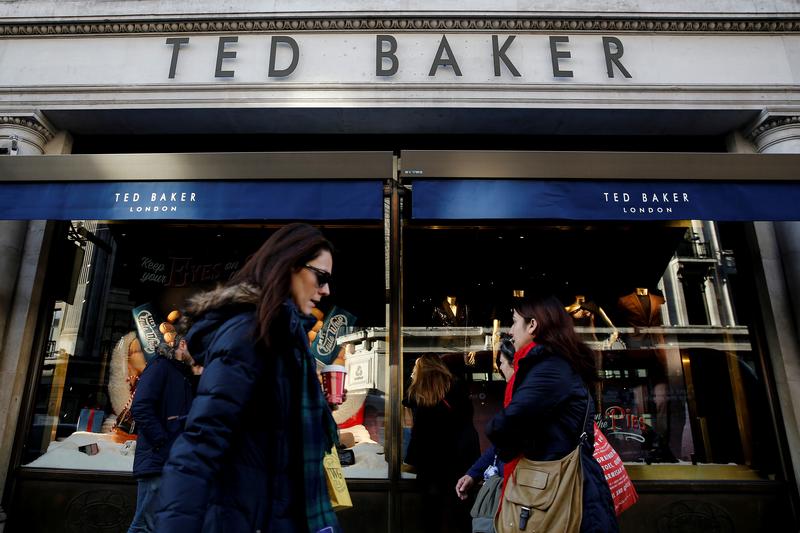 (Reuters) – Fashion retailer Ted Baker Plc (TED.L) said on Friday it had signed a new product licence agreement with Next Plc (NXT.L), replacing Debenhams next year, to expand its collection of childrenswear.

Ted Baker said it still “retains an established and mutually profitable relationship with Debenhams”, which remains a licence partner for lingerie and nightwear.

Fashion chain Next, which trades from more than 700 stores worldwide, defied UK retail gloom and raised its outlook last month.

Under the agreement, which will initially run for five years, Next will create and sell Ted Baker childrenswear products including clothing, shoes and accessories.

“It (the new agreement) brings in a stronger partner with global sourcing and distribution capabilities that should support an acceleration of growth over time,” Liberum analysts said.

The announcement comes months after Debenhams, with whom Ted Baker has had the childrenswear agreement since 2007, said it would shut 22 stores next year after being hit by a sharp slowdown in sales, high rents and ballooning debt.

The new childrenswear collection will launch in spring next year and will be sold through Next’s retail channels, wholesale relationships, as well as Ted Baker websites.

Ted Baker, which replaced its top boss earlier this year after misconduct allegations against its founder Ray Kelvin, said it does not expect a material financial impact from the new agreement in the next financial year.

Reporting by Tanishaa Nadkar and Shashwat Awasthi in Bengaluru; Editing by Shounak Dasgupta