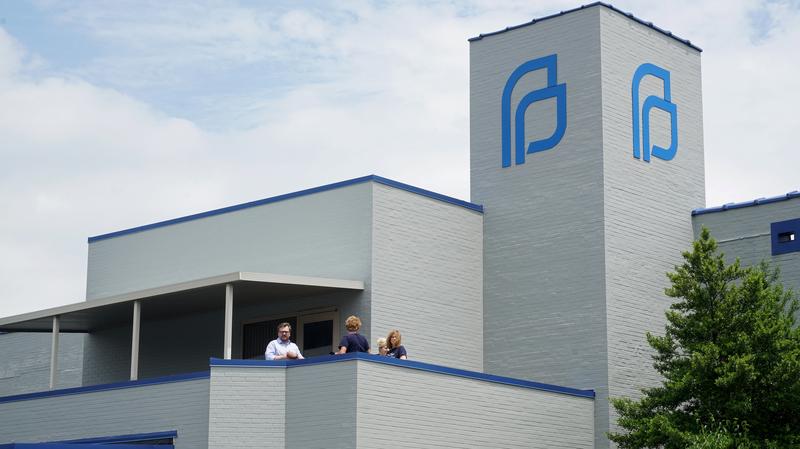 (Reuters) – Missouri health officials will decide on Friday whether to renew the license of the state’s only abortion clinic in the latest battle between abortion-rights advocates and states restricting abortion access.

If the state denies the license and a legal challenge fails, Missouri could become the only U.S. state without a legal abortion clinic. It is one of 12 states to pass laws restricting abortion access this year, some aimed at provoking a U.S. Supreme Court review of the landmark 1973 Roe v. Wade decision that recognized a woman’s right to terminate her pregnancy.

Women’s healthcare provider Planned Parenthood sued Missouri health officials after they warned they would decline to renew the license of the Reproductive Health Services of Planned Parenthood clinic in St. Louis on the grounds it failed to meet their standards.

However, State Circuit Court Judge Michael Stelzer on June 10 issued a preliminary injunction saying the state needed to make an “official” decision by Friday on the license, which was set to expire on May 31, before it can be reviewed.

Further, he said only the state’s Administrative Hearing Commission had jurisdiction and authority to rule on any decision denying the license, not the circuit court, according to court documents.

Stelzer has set a hearing for Friday morning to discuss the case.

Abortion is one of the most divisive issues in the United States, with opponents often citing religious beliefs to call it immoral.

The legal battle in Missouri began after Governor Mike Parson, a Republican, signed a bill on May 24 banning abortion beginning in the eighth week of pregnancy, making Missouri one of nine U.S. states to pass anti-abortion legislation this year.

Planned Parenthood has vowed to fight to protect abortion access in Missouri and to push back on regulatory standards that it believes put a burden on abortion rights.

A doctor at the St Louis clinic this week told CBS News that the clinic will no longer follow the state’s requirement to conduct a second pelvic exam on women seeking abortions, defying what the staff views as an “unethical” and medically irrelevant mandate.

Court document show that Missouri health officials declined to renew the clinic’s license to perform abortions because they were unable to interview seven of its physicians over “potential deficient practices.”