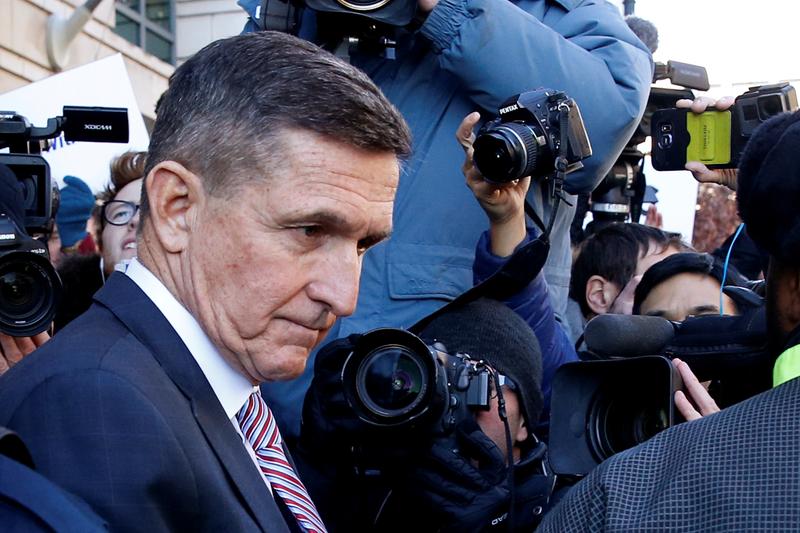 In Friday’s status report, Flynn’s lawyer Sidney Powell said she has not had enough time to review the case, and accused the government of unfairly refusing to hand over information relevant to the defense.