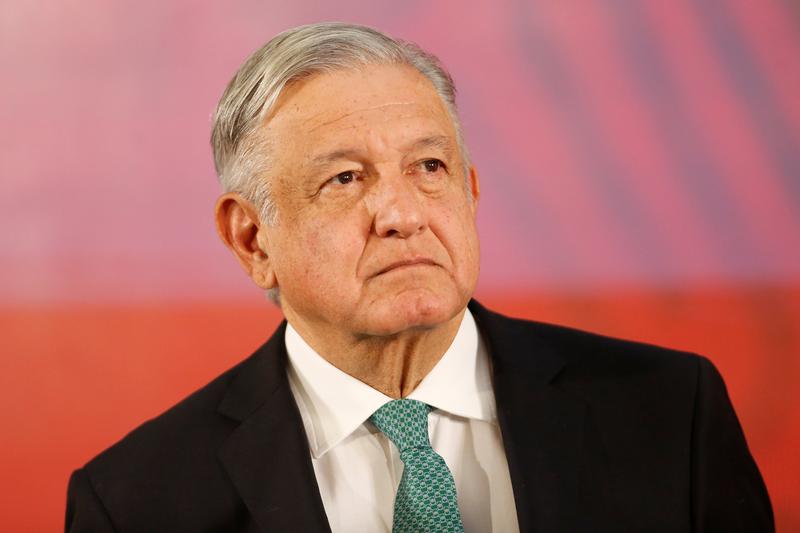 The documents cover environmental impacts declared by state energy company Pemex and were made public by the oil industry environmental regulator known as ASEA. They conclude that while the development of the Dos Bocas refinery will moderately affect the environment, those impacts “will be controlled, mitigated or compensated.”

The assessment by Pemex, which has been directed by Lopez Obrador to oversee the construction of the refinery, also asserts that the facility’s operations “will totally comply” with all existing environmental laws and is economically viable.

ASEA has 60 days to evaluate the assessment.

Lopez Obrador has pitched the $8 billion project, which if completed would be Mexico’s biggest refinery, as needed to reduce a growing dependence on imported fuels.

The refinery is expected to process 340,000 barrels per day (bpd) of Mexico’s flagship grade, Maya heavy crude, mainly to produce gasoline and ultra-low-sulfur diesel (ULSD), a type of motor fuel that is set to become a standard in the country.

The president personally attended the ceremonial groundbreaking for the project at the construction site in the Gulf Coast port of Dos Bocas, in his home state of Tabasco, on June 2.

In May, Lopez Obrador ordered Pemex to supervise construction after he dismissed would-be private builders as unable to meet his budget or aggressive three-year timeframe.

Parts of Pemex’s environmental assessment of the project are blacked out, including details such as estimated emissions and damages to nearby beaches, which the government argues should be treated as confidential.

ASEA is part of the environment ministry and its executive director is a presidential appointee who does not need to be approved by the Congress.

Major credit ratings agencies have called out the refinery as an ill-conceived project for both the government as well as state-owned Pemex, the world’s most indebted oil company, arguing it is unnecessary and would divert money away from more profitable exploration and production activities.

Fitch Ratings has already stripped Pemex debt of its investment-grade status, and if another ratings agency does the same, it would trigger billions of dollars in forced selling and likely lead to a spike in the company’s financing costs.