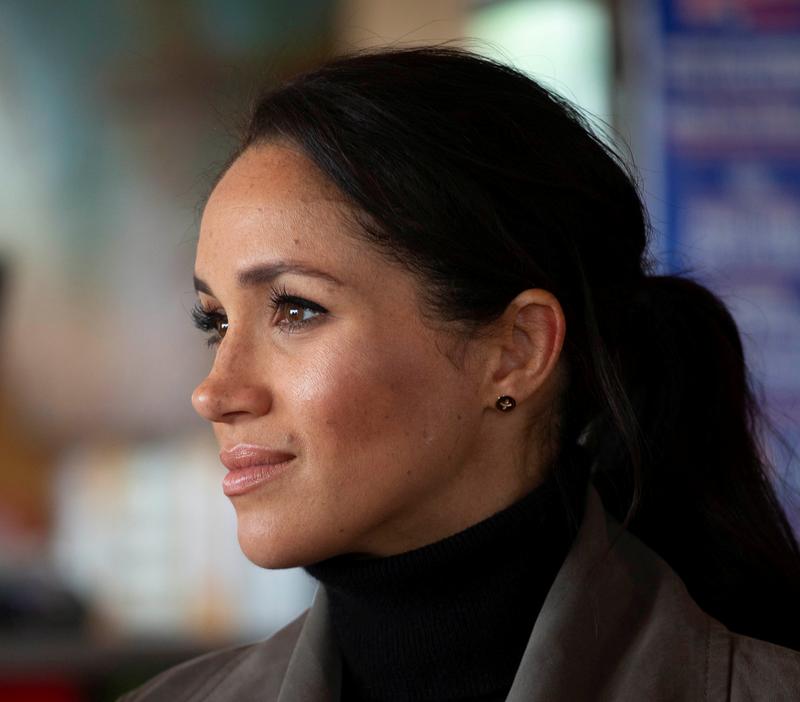 FILE PHOTO: Prince Harry, The Duke of Sussex with Meghan Markle the Duchess of Sussex meet young people from a number of mental health projects operating in New Zealand, at the Maranui Cafe in Wellington, New Zealand October 29, 2018. Ian Vogler/Pool via REUTERS

LONDON (Reuters) – Meghan, wife of Britain’s Prince Harry, has chosen to feature 15 women she considers “Forces for change” on the cover of the September issue of British Vogue that she guest edited, Buckingham Palace said on Sunday.

The Duchess of Sussex, who gave birth to her first child in May, spent seven months working with British Vogue’s Editor-in-Chief Edward Enninful on the issue.

The former actress, 37, said in a statement she had sought to steer the focus of the September issue – usually the year’s most read – to “the values, causes and people making impact in the world today”.

“Through this lens I hope you’ll feel the strength of the collective in the diverse selection of women chosen for the cover as well as the team of support I called upon within the issue to help bring this to light,” Meghan said in the statement.

“I hope readers feel as inspired as I do, by the ‘Forces for Change’ they’ll find within these pages.”