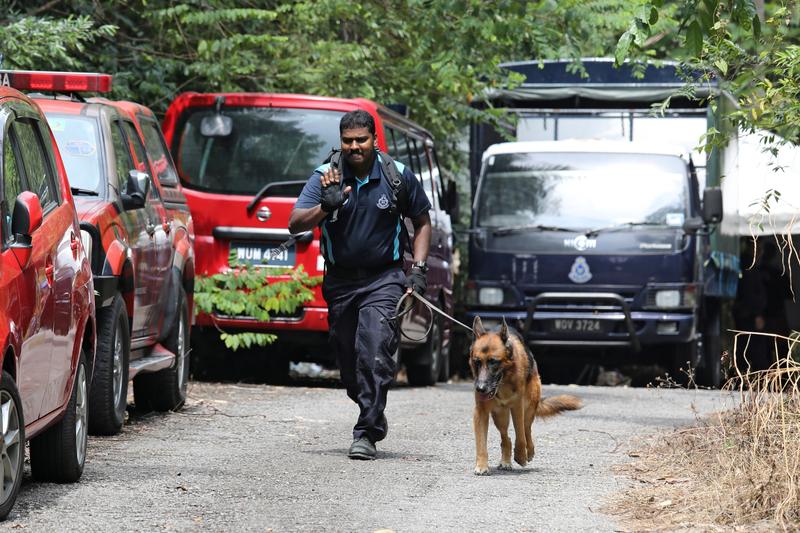 KUALA LUMPUR (Reuters) – Police in Malaysia widened their search on Tuesday for an Irish teenager who went missing from a holiday resort over the weekend, adding that they had found no evidence she was abducted.

Nora Anne Quoirin, 15, was reported missing from her room on Sunday, a day after her family arrived at the hill resort near the town of Seremban, about 70 km (43 miles) south of the Malaysian capital of Kuala Lumpur.

“She may just be lost,” police chief Mohamad Mat Yusop told reporters, adding that the disappearance was being handled as a case of a missing person, since police had found no sign she was abducted.

More than 178 people, a helicopter and canine units are searching for Quoirin, who has a learning disability.

Mohamad said she could not have gone far from the resort, an orchard retreat close to a forest reserve. The search will follow riverbeds downhill from the resort, as police believe she may seek out water sources, he added.

Earlier, the Lucie Blackman Trust, a British charity supporting people in crisis abroad, said the matter was being investigated as both a missing person case and an abduction case, citing discussions with Quoirin’s family.