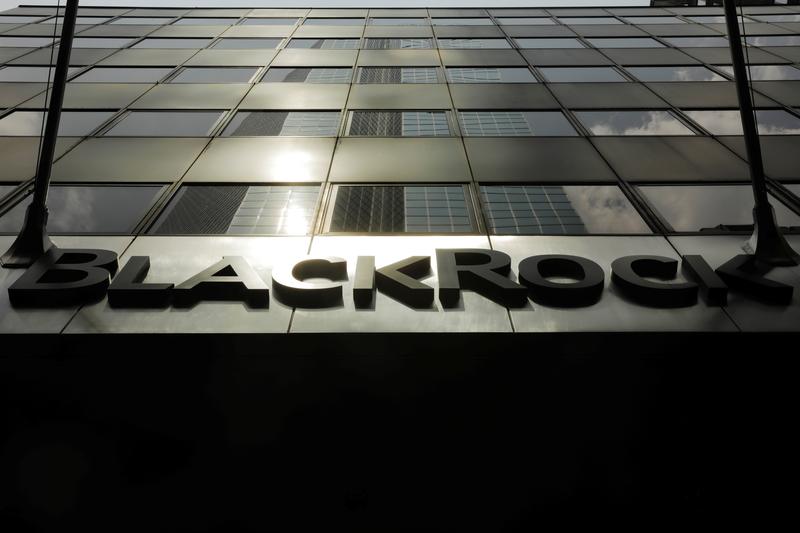 LONDON (Reuters) – After years of using the internet, satellites, algos and other innovations to mine ‘Big Data’ for that edge over rivals, the world’s biggest investment firm is trialing a gizmo that puts the focus back on humans — its own portfolio managers.

In an world where marginal gains can translate into millions of dollars of returns BlackRock, which manages $6.5 trillion in assets, is betting that healthier, happier fund managers make smarter investment decisions — and wearable smart technology can help optimize their performance.

Several fund managers from BlackRock’s European equities team now wear smart-tech rings that collate data on their sleep patterns, heart rate and other health indicators, according to three sources at the firm who are familiar with the trial.

The large, black ring is made by Oura, an Finland-based company which describes the $300 ring on its website as “a secret weapon for personal improvement”.

The ring is worn by managers on a voluntary basis and can be removed at any time, the sources told Reuters.

The ring can gauge how much they have slept, or if they have an elevated heart rate indicating higher stress levels, when making an investment decision, one source said.

The project is managed by a trained psychologist who heads BlackRock’s behavioral finance initiative and aims to help portfolio managers manage stress, sleep patterns and activity levels, according to a source familiar with the process.

By participating in the scheme, managers consent to share their data with BlackRock’s behavioral finance team, though it may be shared more broadly in an aggregate or anonymized format.

“Individuals control and own their own data, and who sees it,” the source said. “It isn’t just about performance and risk taking but about their own wellness.”

The ring was introduced in January and is currently worn by up to 10 managers, the source said. The firm could roll it out further depending on the success of the trial, the person added.

The initiative comes at a time of unprecedented change for the industry, as tougher regulations and a squeeze on fees pressure money managers to stand out from rivals.

But it also shows big asset managers such as BlackRock continue to invest in optimizing human performance, despite the growing popularity of ‘passive’ investing, which is based on index-tracking, with minimum buying and selling.

But while BlackRock stresses the prime motivation is promoting wellness, not everyone might welcome a scheme that collects employees’ personal data, especially in an industry where performance is already meticulously tracked.

BlackRock money managers currently use a system called ‘Aladdin’ which provides the risk-management and trading tools as well as analytics to help them make investment decisions.

Whether the smart ring has actually sharpened managers’ investment decisions remains to be seen. The sources said the results were not yet available.