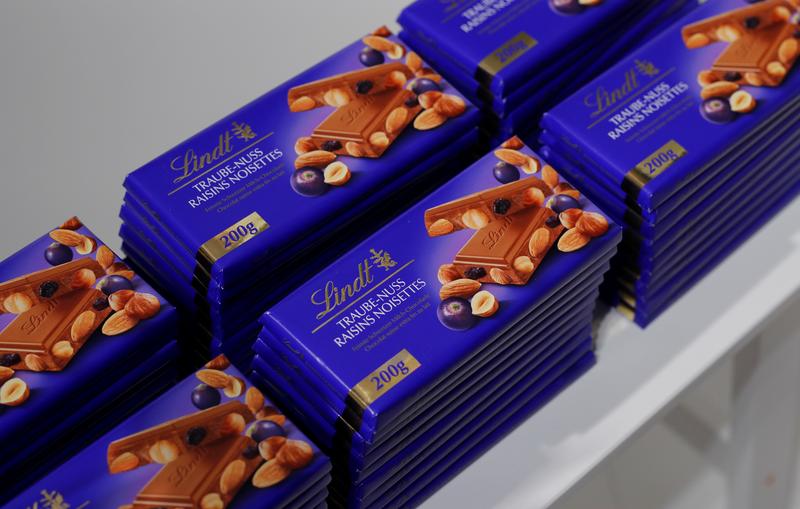 ZURICH (Reuters) – Switzerland’s Lindt & Spruengli (LISN.S) (LISP.S) proposed a sweeter payout to shareholders on Tuesday with a proposal to increase its divided by 75% to mark its 175th anniversary, the chocolate maker said on Tuesday.

The net profit was just below a 518.1 million franc estimate in a Refinitiv poll, but the dividend was well above the 1,080 franc estimate.