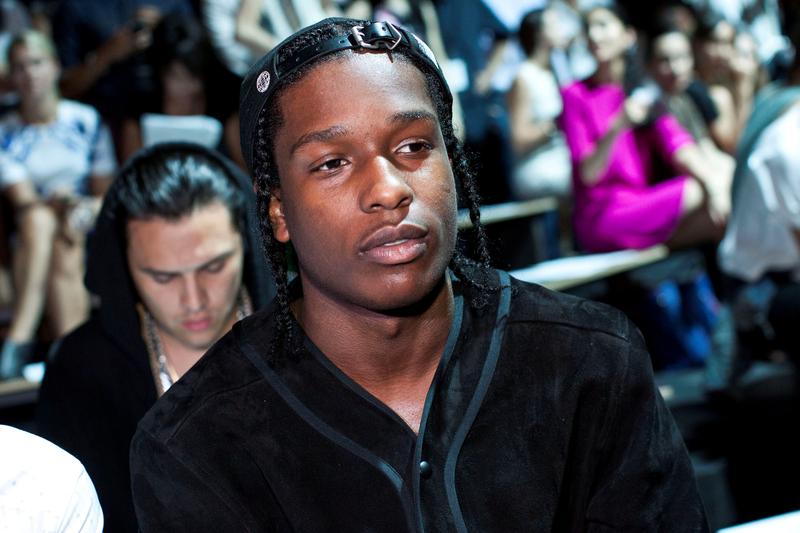 STOCKHOLM (Reuters) – The Swedish judge in the assault trial of U.S. rapper A$AP Rocky and two of his entourage ordered that the three men be released from custody on Friday until the verdict.

Senior District Court Judge Per Lennerbrant told the court at the end of the three-day trial that he would hand down the verdict on Aug. 14.

Mayers and two of his friends were detained on July 3 in connection with a street brawl on June 30 and charged with assault causing actual bodily harm.