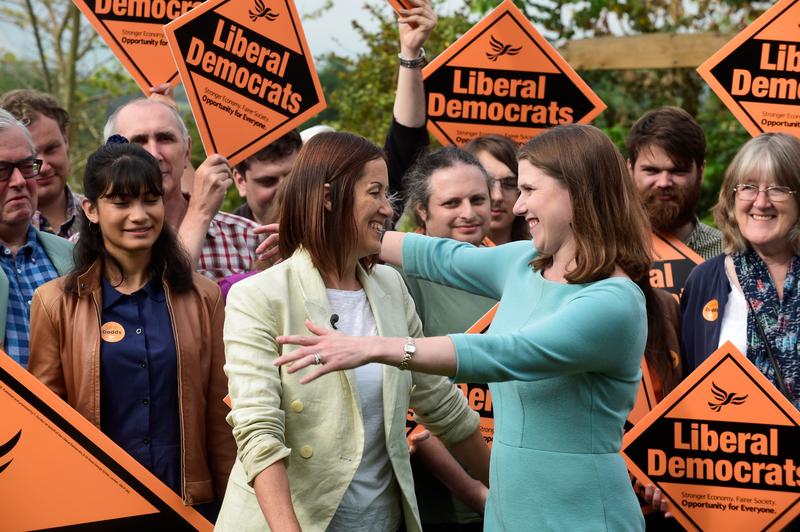 Davies, who ran again for the Conservatives, came second with 12,401 votes. The Brexit Party came third with 3,331 votes, while the Labour Party came fourth on 1,680 votes – a bad result for the main opposition with its vote share down 12 percent from 2017.

“This is the longstanding Conservative Party policy, the party policy we were all elected on which is to seek a deal from the European Union. But if that is not forthcoming, then to leave the European whatever,” Cleverly told BBC radio.