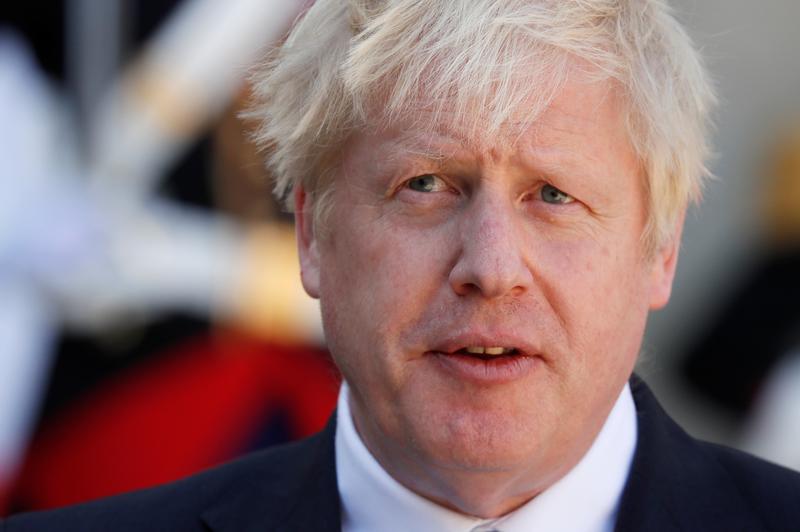 Johnson and Tusk will meet on Sunday at the G7 summit in France.