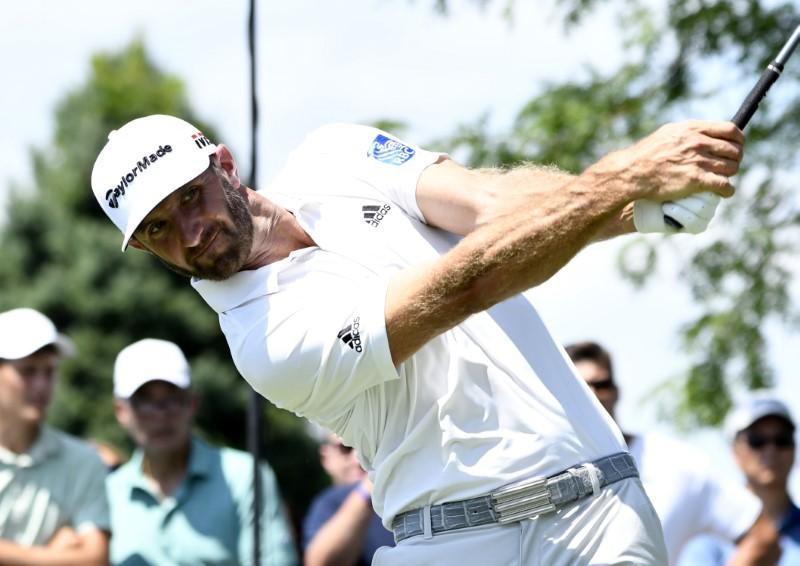 RALEIGH, North Carolina (Reuters) – Dustin Johnson sank an eight-foot birdie putt at the last to take a one-stroke lead over Jordan Spieth in the second round of the Northern Trust in New Jersey on Friday.

Johnson shook off an opening bogey to make five birdies as the world number two shot a four-under par 67 in the afternoon at Liberty National to move to 12-under for the tournament.

Spieth dropped in eight birdies against a single bogey for sparking 64 in the morning for the early lead and ultimately outright second place in the opening event of the FedEX Cup playoffs.

World number five Tiger Woods withdrew from the tournament on Friday morning because of a stiff back.