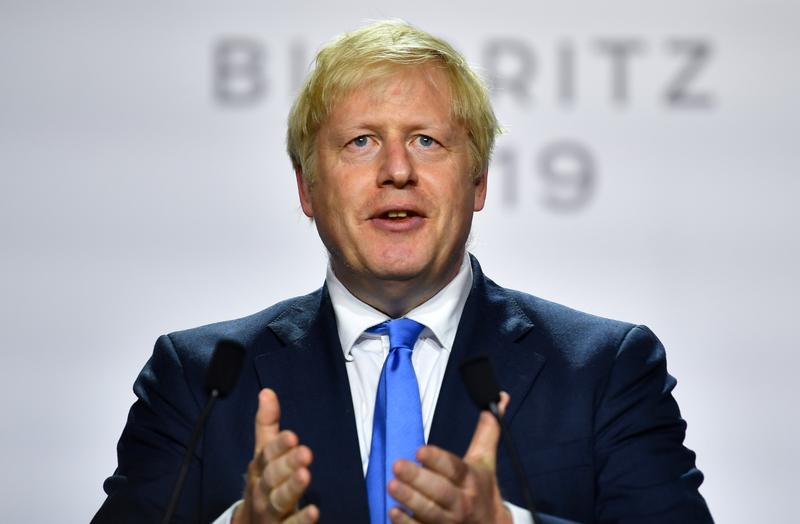 LONDON (Reuters) – British Prime Minister Boris Johnson said on Friday he would boost funding for schools over the next three years by a total of more than 14 billion pounds, following up on his promise to increase spending on education.

Johnson has said he wants to spend more on basic public services, raising speculation that he might call an early election around the time of Britain’s scheduled departure from the European Union on Oct. 31.

“We should not accept the idea that there can be ‘winners or losers’ when it comes to our children’s futures,” Johnson said in a statement.

“That’s why we are providing additional funding now and for the future for every school, with those historically under-funded receiving the greatest increase.”

Finance minister Sajid Javid is due to announce an increase in spending on health and the police as well as education in a one-year spending plan on Wednesday.

The opposition Labour Party said the announcement fell short of reversing previous cuts in education spending when adjusted for inflation.