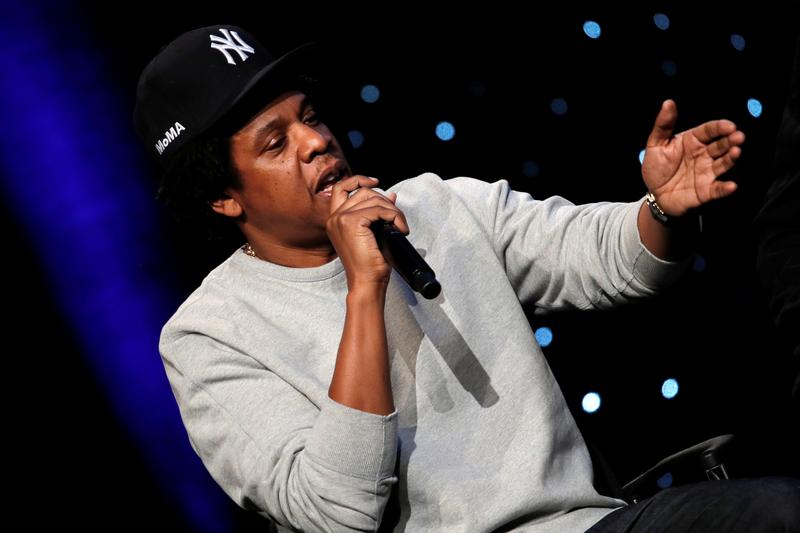 LOS ANGELES (Reuters) – Rap superstar Jay-Z has pulled out of the troubled Woodstock 50 music festival that is supposed to take place next month, a person with knowledge of the matter said on Friday.

Jay-Z had been scheduled to perform as the closing act of the three-day event meant to celebrate the 50th anniversary of the famed 1969 “peace and music” festival.

The person requested anonymity and did not say why Jay-Z had canceled his involvement. But organizers have had difficulties securing a venue for the Aug. 16 to 18 festival and lost a financial backer, raising doubts about whether it will happen. Tickets have not yet gone on sale.

Singer John Fogerty, who performed at the original Woodstock as the frontman of Creedence Clearwater Revival, also has withdrawn from the lineup, according to a statement released by a representative.

Fogerty will play “at only one site” that weekend, the statement said. That will be the Bethel Woods Center for the Arts, the location of the original Woodstock, which is holding a smaller event that includes Ringo Starr and Santana.

Woodstock 50 had been scheduled to take place at a motor racing venue in Watkins Glen, New York, but the site pulled out in June. Organizers then attempted to seek a permit in Vernon, New York.

On Thursday, several news outlets reported that the Woodstock 50 organizers were attempting to hold the festival at Merriweather Post Pavilion, an amphitheater in Columbia, Maryland.

“The Woodstock folks are working on securing the artists now. If the bands come, we’ll produce the show,” Seth Hurwitz, chairman of the music promoter I.M.P. and operator of Merriweather Post Pavilion, said in a statement provided to the New York Times.

Other performers on the Woodstock 50 lineup include Dead & Company, the Killers, Miley Cyrus, Imagine Dragons and Chance the Rapper.