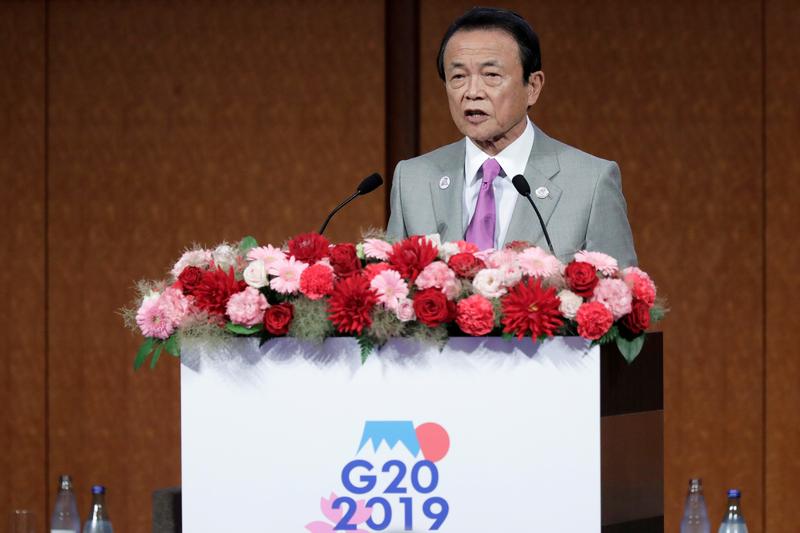 FILE PHOTO: Taro Aso, Japan’s deputy prime minister and finance minister, speaks at the Group of 20 (G-20) high-level seminar on financial innovation “Our Future in the Digital Age”, on the sidelines of the G-20 finance ministers and central bank governors meeting in Fukuoka, Japan, on Saturday, June 8, 2019. Kiyoshi Ota/Pool via REUTERS

Prime Minister Shinzo Abe has said he plans to reshuffle his cabinet next month, and that he will emphasize “stability” and “consistency” in the new line-up, signaling that he will keep key positions unchanged.

Aso and Suga have both served their current positions since Abe took power in a landslide election victory in late 2012.