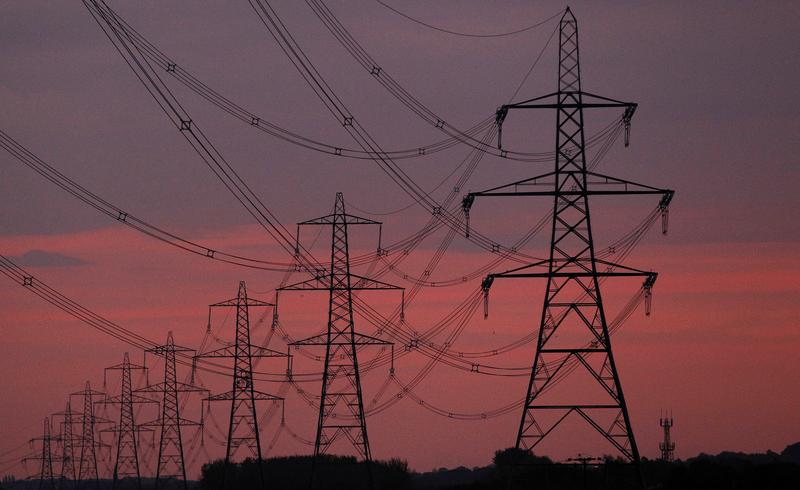 An hour-long outage last Friday evening left almost 1 million homes without power while two of London’s busiest train stations closed at rush-hour because of overcrowding as services were cancelled or delayed.

Energy regulator Ofgem asked National Grid on Monday for an urgent report interim report into the causes by Aug. 16.

This will be published on Aug. 20, an Ofgem spokeswoman told Reuters.

“There have been no near misses nor early warning signs of incidents similar to last Friday’s power cuts … All the time until Friday’s events, the system has remained within safe limits,” National Grid said in a statement.

“We can and must learn lessons from Friday’s events – however rare their occurrence – as National Grid and as an energy industry,” it added.

Separately, an emergency committee will also investigate the incident, the government said this week.