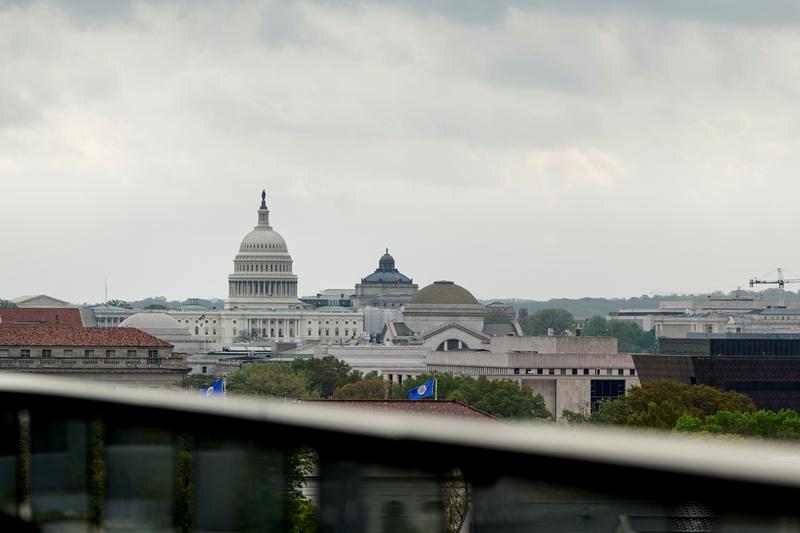 WASHINGTON (Reuters) – A power that the U.S. Congress has not wielded since the 1930s may remain unused for a while longer as Democrats turn to the courts — not long-dormant rules — to press home investigations of President Donald Trump and his administration.

Democratic leaders are reluctant to use the “inherent contempt” power, under which Congress can jail or fine people who defy its subpoenas, to end stonewalling by Trump’s inner circle, said Representative Steve Cohen, a Democrat, and member of the House of Representatives Judiciary Committee.

Inherent contempt is “a tool that’s got advantages and disadvantages,” the committee’s chairman, Jerrold Nadler, said recently. While it is still an option, he added, “It’s not the most useful thing at the moment.”

Last invoked more than 80 years ago, inherent contempt empowers lawmakers to order the Senate or House sergeant-at-arms, both congressional employees, to apprehend people and detain or fine them.

In recent years, Congress has preferred largely to rely on federal courts to put some bite into so-called congressional contempt citations against people who ignore subpoenas in its investigations.

Court action is the path House Democrats have chosen so far in response to Trump’s refusal to hand over documents and make witnesses available for probes of his turbulent presidency, his family and his taxes and business holdings.

The Trump administration has ignored a series of subpoenas by congressional Democrats in the last two months, including an order seeking an unredacted version of Special Counsel Robert Mueller’s report on Russian interference in the 2016 election.

But she and other Democrats might be willing to use the power to target the bank accounts of those defying Congress. “If the individuals were facing fines everyday, that might compel them” to cooperate, Bass said.

Representative Hakeem Jeffries said the threat of inherent contempt may have helped convince Trump’s Department of Justice on Monday to agree to give the Judiciary Committee more evidence from the Mueller investigation, a rare retreat by Trump from his stonewalling strategy.

“We began to see yesterday, in the face of the possibility of either a criminal contempt citation or proceeding with inherent contempt that they began to see things differently all of a sudden,” Jeffries told reporters.

House Sergeant-at-Arms Paul Irving did not respond to a request for comment. His current duties include overseeing U.S. Capitol security. He is seen briefly by millions of people on television when he announces the president’s arrival in the House chamber for the annual State of the Union address.

Given House Democrats’ winning record so far in the courts, lawmakers said inherent contempt might not be needed.

Two separate judges in May and June ruled against Trump lawsuits meant to block Democrats’ subpoenas for his financial records from long-time accounting firm Mazars LLP, as well as Deutsche Bank AG and Capital One Financial, banks Trump did business with.

Congress last used its inherent contempt power against William P. MacCracken Jr., a former assistant commerce secretary, for destroying and removing papers from files related to a 1930s Air Mail scandal that had been subpoenaed.