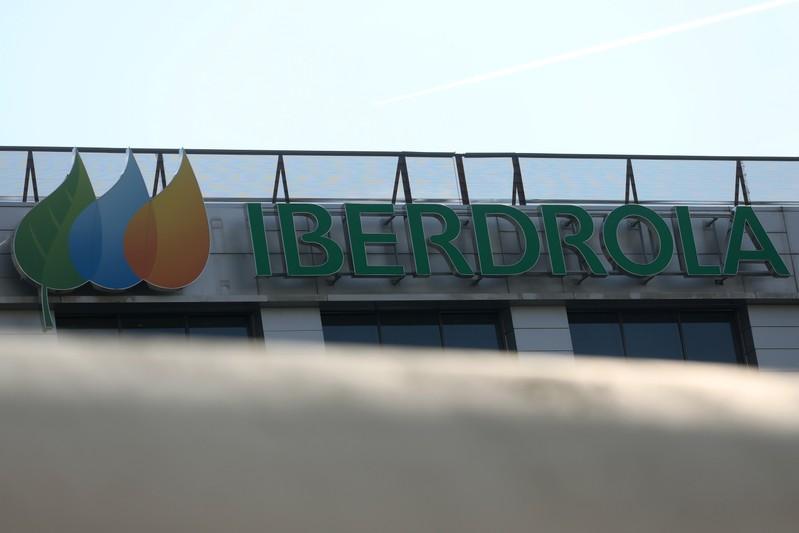 LONDON (Reuters) – Spanish utility Iberdrola will this week launch an Irish retail business and plans to invest over 100 million euros ($112 million) in renewable energy and storage projects in Ireland and Northern Ireland by 2025, it said on Tuesday.

FILE PHOTO: The logo of Spanish utility company Iberdrola is seen outside its headquarters in Madrid, Spain, May 23, 2018. REUTERS/Sergio Perez

The move is part of a company-wide goal to invest around 34 billion euros to 2022 on renewables and energy network systems and expand in retail markets across Europe.

“We have had renewable generation in Ireland for over 20 years so moving into retail is a logical step,” Colin McNeill, CEO retail Iberdrola Ireland and Iberdrola’s UK arm ScottishPower said in an interview.

The Iberdrola Ireland business will create around 150 jobs over the next six months, he said.

The company will be challenging existing market players such as SSE’s Airtricity and Centrica’s Bord Gais Energy and plans to attract customers by offering competitive prices and 100% renewable electricity as standard.

Iberdrola currently has six small onshore wind farms in Ireland and part of in the investment will see older wind turbines replaced with newer, more efficient ones which could increase capacity.

“We will also look at opportunities to build batteries at the sites,” McNeill said.