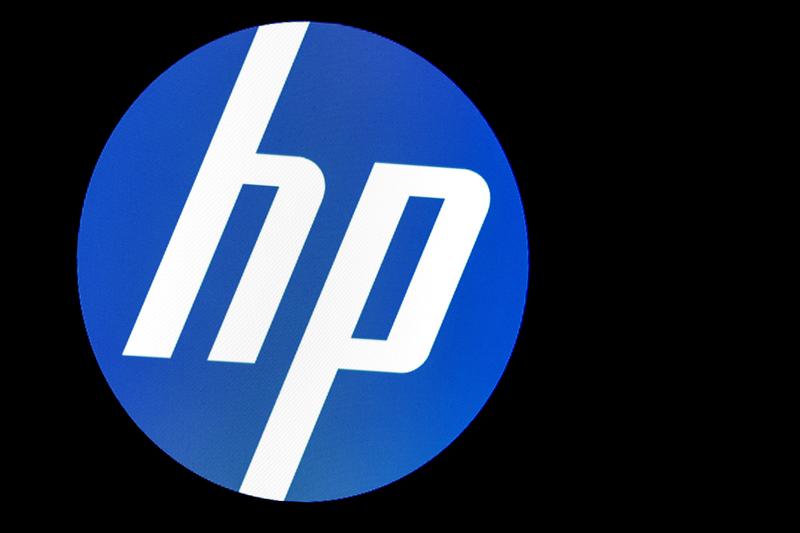 (Reuters) – Hewlett Packard Enterprise Co and Advanced Micro Devices Inc on Wednesday said they had won a $600 million deal to deliver a supercomputer that will be used by the U.S. Department of Energy’s nuclear security arm to support the nation’s nuclear arsenal.

The awarding of the chip contract to AMD is a big win for the company.

All but one of the world’s current top 10 fastest supercomputers use central processor chips from either Intel Corp or International Business Machines Inc, according to supercomputing research group TOP500. The exception is the third-fastest, which is located in China and uses a domestically developed chip.

Since the end of live detonation tests, using computers to simulate nuclear blasts has become a core part of weapons design. The enormous computing power required has also become a source of international competition and tension.

The companies and the government said El Capitan is likely to be 30% faster than previously expected thanks to the use of AMD’s forthcoming “Genoa” central processor units, or CPUs.

El Capitan will also use four AMD graphical processing units, or GPUs, for each CPU chip to speed up artificial intelligence tasks, they said.

HPE said it expects to deliver El Capitan in 2023. If it works as predicted, the machine will have a speed of 2 exaflops, meaning it will be able to perform 1 quintillion – or 1,000,000,000,000,000,000 – calculations per second and would be faster than the current top 200 supercomputers in the world combined. Intel and Cray last year announced a supercomputer designed to run at 1 exaflop.

El Capitan “will ensure the laboratories can continue to excel at their national security missions and make it possible for the U.S. to remain competitive on the global stage in high performance computing for many years to come,” Bill Goldstein, director of the Lawrence Livermore National Laboratory, said in a statement.

Energy Department officials announced last year they had awarded the El Capitan project to Cray Inc, which is owned by HPE, but did not say who would supply the chips.