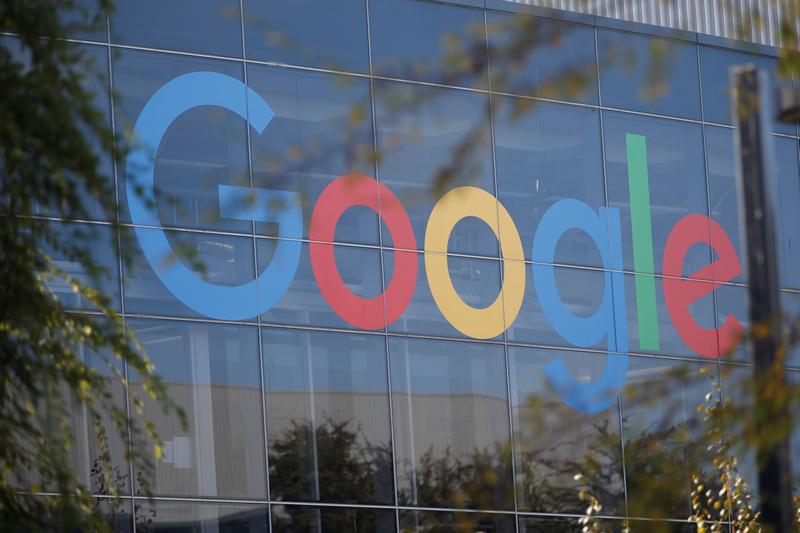 WASHINGTON (Reuters) – Alphabet Inc’s Google (GOOGL.O) will spend up to $200 million to settle a Federal Trade Commission investigation into YouTube’s alleged violation of a children’s privacy law, a person briefed on the matter told Reuters.

Politico reported the settlement is expected to be between $150 million and $200 million. The settlement is set to be announced next week and will be the largest ever fine imposed for violating the Children’s Online Privacy Protection Rule by collecting personal information from kids without parental consent.

The FTC voted 3-2 to approve the settlement and sent it to the Justice Department as part of the review process, Reuters confirmed, citing a person familiar with the matter. The Washington Post reported the settlement’s approval in July but did not detail the amount of the civil penalty.

The settlement will far surpass the previous record set in February, a $5.7 million civil penalty imposed on Musical.ly, which did not ask for users’ ages for three years. The online library for Musical.ly – now known as TikTok – features music popular with kids.

Senator Ed Markey, a Democrat, said Friday “the FTC appears to have let YouTube off the hook with a nominal fine for violating users’ privacy online. And in this case, Google’s intrusions on kids’ personal info are at issue. We must come down hard on companies that infringe on children’s privacy.”

On Thursday, Google launched YouTubeKids. The company said it built the site “to create a safer environment for kids to explore their interests and curiosity, while giving parents the tools to customize the experience for their kids.”

Katharina Kopp, deputy director of the Center for Digital Democracy, said Friday “a settlement amount of $150-200 million would be woefully low, considering the egregious nature of the violation, how much Google profited from violating the law, and given Google’s size and revenue.”

She added the fine “would effectively reward Google for engaging in massive and illegal data collection.”

In April 2018, the center, joined by other groups, filed an FTC complaint alleging YouTube profited from kids “without first providing direct notice to parents and obtaining their consent as required by law. Google uses this information to target advertisements to children across the internet and across devices.”

Reporting by David Shepardson in Washington and Ayanti Bera in Bengaluru; Editing by Maju Samuel and Steve Orlofsky