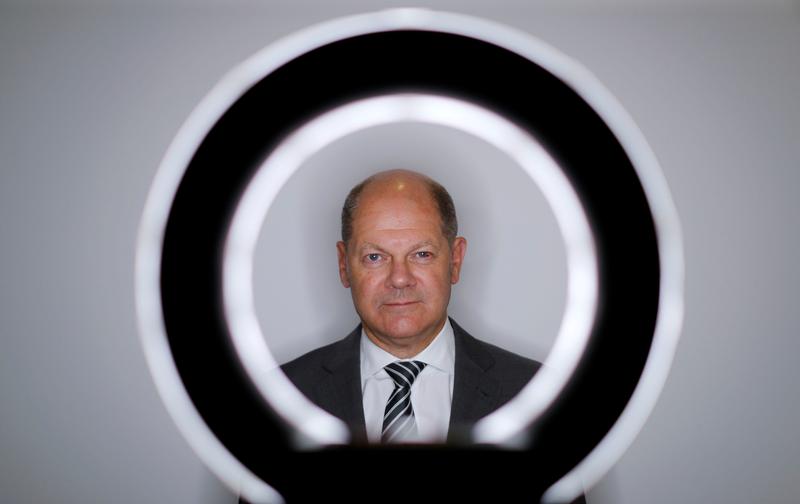 FILE PHOTO: German Finance Minister Olaf Scholz poses for a portrait during an interview with Reuters in his ministry in Berlin, Germany, June 5, 2019. REUTERS/Fabrizio Bensch/File Photo

BERLIN (Reuters) – German Finance Minister Olaf Scholz has told interim leaders of his Social Democrats (SPD) that he would be ready to run for the leadership of the center-left party, a party spokeswoman told Reuters on Friday.

She also confirmed local media reports that Scholz would run on a dual ticket with a female co-candidate, emulating the Greens who have seen their popularity surge in recent months.