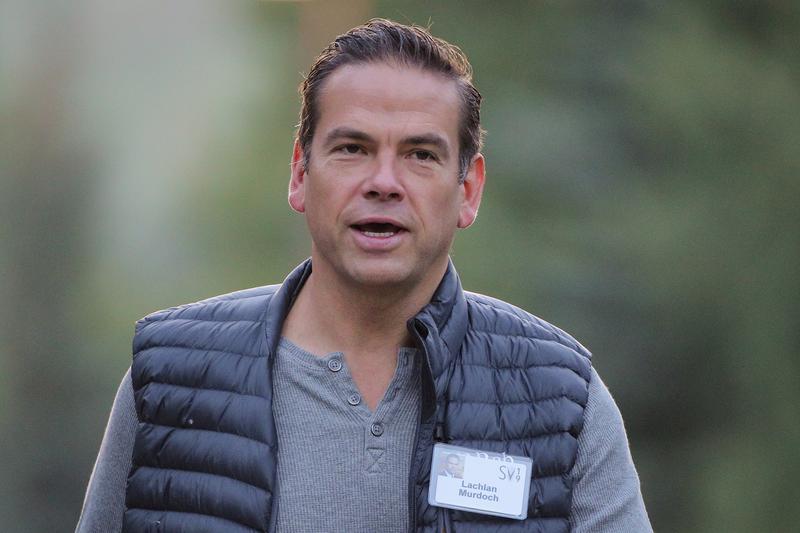 Affiliate revenue, or the fees collected from cable and satellite operators and online distributors, rose 7.4% to $1.41 billion in the fourth quarter, while revenue from advertising fell 6%.

Revenue rose nearly 5% to $2.51 billion. Analysts on average had expected revenue of $2.47 billion, according to IBES data from Refinitiv.

Reporting by Akanksha Rana in Bengaluru and Hilary Russ in New York; Editing by Sriraj Kalluvila