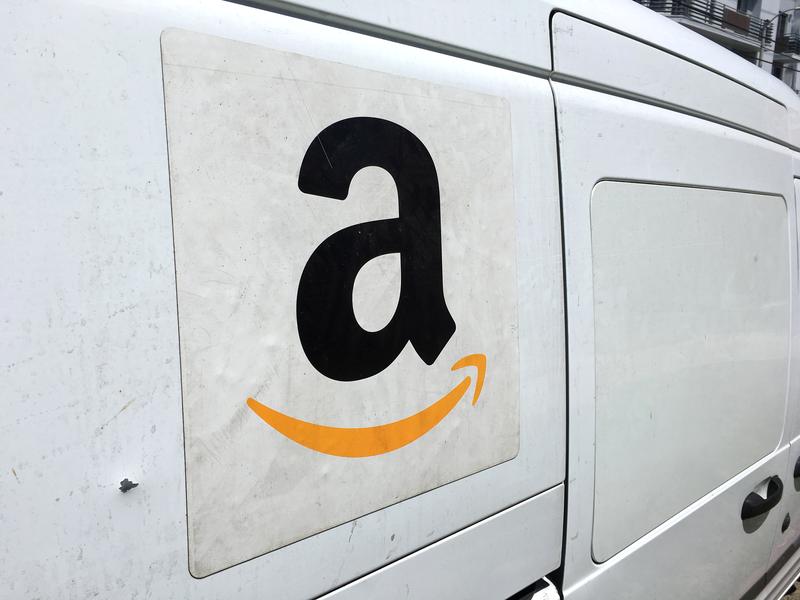 WASHINGTON (Reuters) – The U.S. Federal Aviation Administration said on Friday it had approved the first drone flight beyond the operator’s sight line, a major advance for retailers like Amazon.com Inc seeking to speed up deliveries by drone.

Drone flights are currently required to remain in the operating team’s sight to spot and avoid aircraft and other obstacles.

The flight this week by the University of Alaska Fairbanks over an oil pipeline was part of a joint program with the FAA to test “beyond-visual-line-of-sight,” or BVLOS, flights in which drones automatically perform tasks that would otherwise be done manually.

Such flights can travel farther than the less than two miles for in-sight flights, depending on visibility and drone size.

Amazon, which has been using drones for UK deliveries since 2016, said in June that it expected to start doing so in the United States “in months.”

Cathy Cahill, director of the university’s drone program, said BVLOS flights are especially important for Alaska because the lack of roads in remote areas makes it difficult to complete many vital missions.

The University of Alaska Fairbanks is focused on testing drone use for medical supply delivery and pipeline surveillance, Cahill said.

The joint program advances the industry toward the reliable integration of drones into the airspace, FAA acting Administrator Dan Elwell said in a statement.