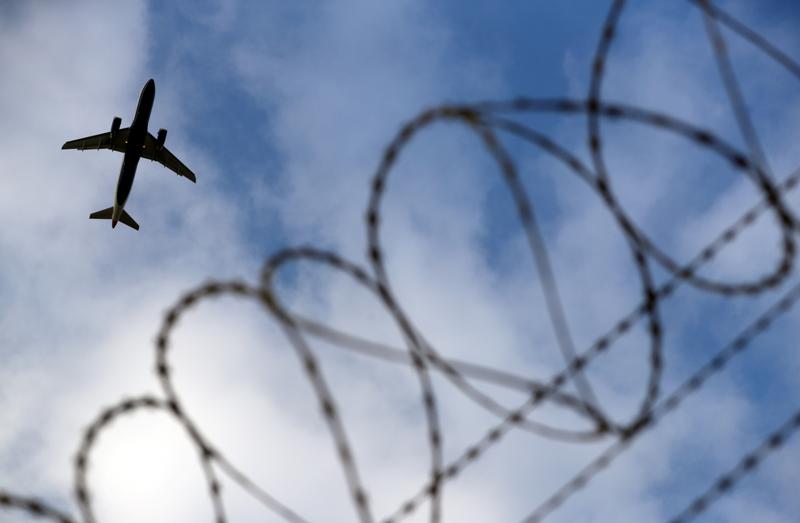 (Reuters) – The U.S. Federal Aviation Administration (FAA) issued an emergency order on Thursday prohibiting U.S. air carriers from flying in Iran-controlled airspace over the Strait of Hormuz and Gulf of Oman due to heightened tensions.

Some international airlines are taking precautions following the FAA order.

Here are some statements from non-U.S Airlines:

* Emirates Airline is re-routing all flights away from areas of possible conflict in the Gulf, a spokeswoman said on Friday.

* Emirates’ sister carrier flydubai said it has adjusted some of the existing flight paths in the region and will make further changes when necessary.

* Netherlands flag carrier KLM was no longer flying over the Strait of Hormuz, a spokesman said on Friday.

* Australia’s Qantas said on Friday that it was adjusting flight paths over the Middle East to avoid the Strait of Hormuz and Gulf of Oman until further notice.

* French flag-carrier Air France said it did not fly over the Strait of Hormuz and that it was in constant contact with the French and European civil aviation authorities to analyze any potential risks.

* A Norwegian Air spokesman said the carrier had no departures planned to fly over Iran on Friday “but we are monitoring the situation closely and will reroute if necessary”.

* Sweden’s SAS: A spokesman for the airline said it was following the situation closely although it did not fly in that territory.

* Singapore Airlines will take slightly longer routes to avoid the affected Strait of Hormuz area due to the ongoing tension, a spokesman said on Friday.

* Etihad Airways said on Friday that contingency plans were in place, and that it would decide what further action was required after carefully evaluating the FAA directive to the U.S. carriers.

* German carrier Lufthansa says it has stopped flying over parts of Iran, but was still serving flights to Tehran.

* Malaysia Airlines says it has avoided the airspace over the Strait of Hormuz on its flights to and from London, Jeddah and Medina.