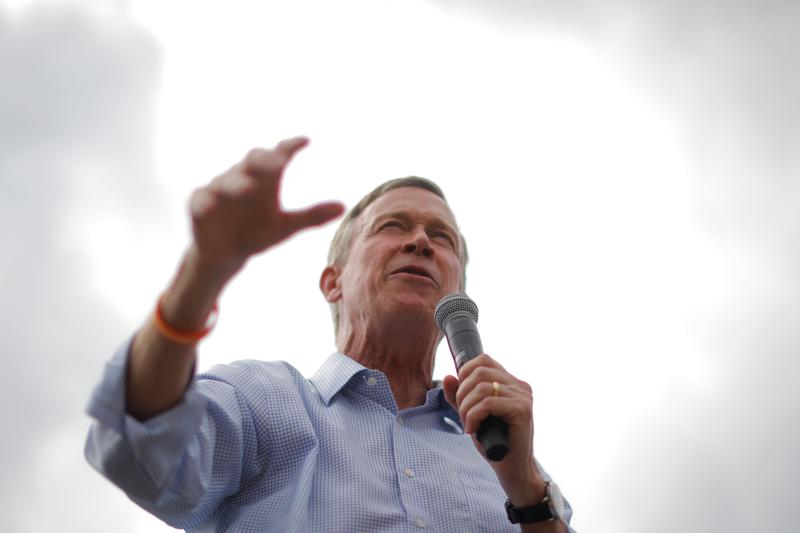 WASHINGTON (Reuters) – Former Colorado governor John Hickenlooper, who dropped out of the 2020 Democratic presidential race last week, said on Thursday he will run for a Senate seat in the state instead.

Hickenlooper, 67, remains popular in Colorado and has been urged by numerous Democrats, including Senate Minority Leader Chuck Schumer, to challenge incumbent Republican Cory Gardner for his Senate seat.

“I’m running to give Colorado’s priorities and values a voice in Washington,” Hickenlooper said on his website.

“Right now we’re represented by a senator who works to undo our progress by voting 99% of the time with Donald Trump and going along with (Senate Majority Leader) Mitch McConnell’s obstruction and partisan political games.”

Hickenlooper was among several Democrats in a large 2020 field who struggled with low opinion poll numbers and faced calls to run instead in other competitive races.

Jay Inslee withdrew from the race on Wednesday and was widely expected to run for a third term as Washington Governor, cutting the number of Democrats remaining in the race to 22.