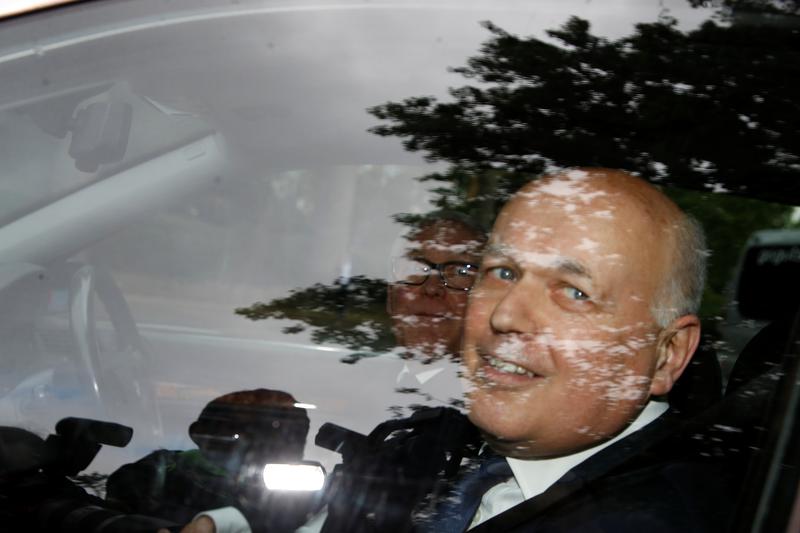 (Reuters) – British Conservative Party Member of Parliament Iain Duncan Smith has decided to vote for Boris Johnson in the party leadership election to replace Prime Minister Theresa May, Duncan Smith wrote in the Telegraph on Monday.

“I believe of all the candidates he (Boris Johnson) is the most likely to deliver on the requirement to leave the EU by October 31,” Duncan Smith wrote bit.ly/2wK9PJn.