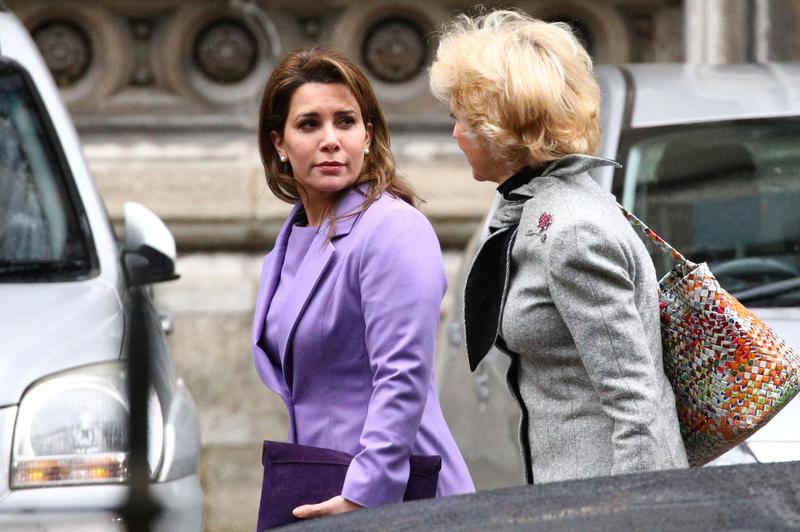 LONDON (Reuters) – Dubai’s ruler Sheikh Mohammed bin Rashid al-Maktoum has applied to Britain’s top court to stop publication of two judgements given in a legal battle with his former wife over the wardship of their two children.

The appeal court refused the Sheikh permission to take the case to the Supreme Court, however he is allowed to apply directly himself. The Supreme Court said on Tuesday it had received his application for permission to appeal, saying it was “aware of the urgency of this matter”.