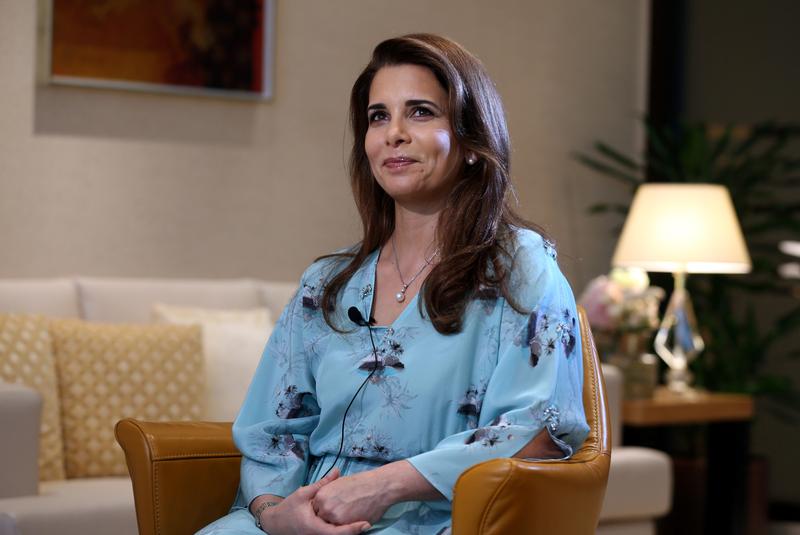 LONDON (Reuters) – The wife of Dubai ruler Sheikh Mohammed bin Rashid al-Maktoum, Jordanian Princess Haya, has applied for a “forced marriage protection order” in an English court in relation to one of her two children.

Princess Haya bint al-Hussein, the 45-year-old daughter of late King Hussein and half-sister to King Abdullah, also applied for a “non-molestation order,” which protects from harassment or threats.

At London’s High Court, she also applied for wardship, which means a child is placed in the hands of the court for major decisions.

A forced marriage protection order helps if someone says they have been forced into marriage or already in a forced marriage, according to official British legal definitions.

The 70-year-old sheikh, who is also vice-president of the UAE, wed the princess, a former member of the International Olympic Committee, in 2004 in what was believed to be his sixth marriage. He has more than 20 children by different wives.

Princess Haya, who competed in equestrian jumping in the 2000 Olympics in Sydney, has often attended Britain’s Royal Ascot horse races with Sheikh Mohammed.