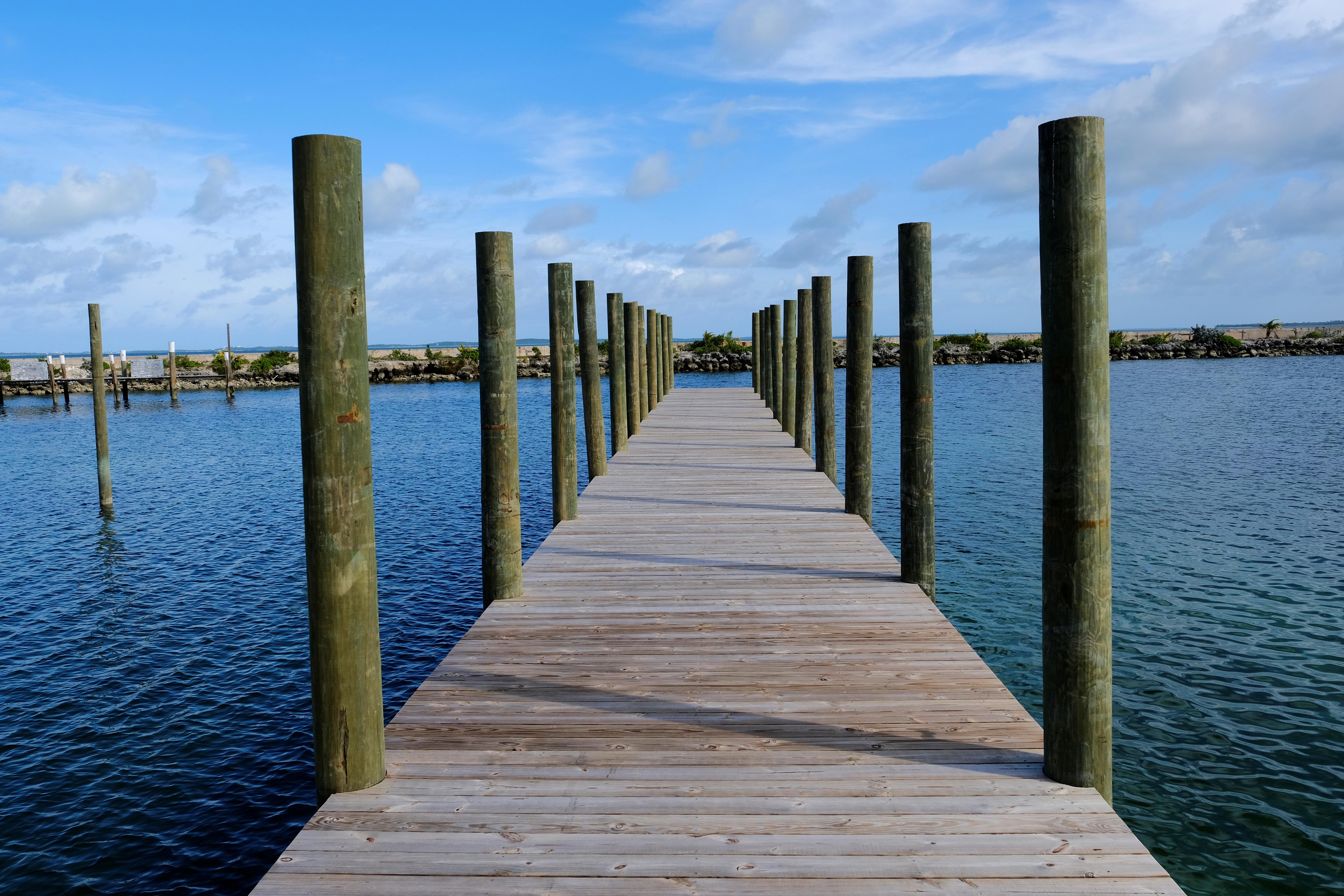 TITUSVILLE, Fla (Reuters) – Hurricane Dorian was set to slam the Bahamas on Sunday as a dangerous category 4 storm, pounding the islands with up to two days of torrential rain, high waves and damaging winds before taking aim at the U.S. mainland.

“I want you to remember: homes, houses, structures can be replaced. Lives cannot be replaced,” he told a news conference on Saturday, adding that 73,000 people and 21,000 homes were at risk to storm surges of up to 15 feet (4.6 meters).

After churning over the Bahamas, it is expected to veer northwest and could spare Florida a direct hit. Communities further north in Georgia and South Carolina raised alert levels on Saturday, with residents filling sandbags as authorities tested infrastructure and hurricane drills.

Despite the more favorable forecasts for Florida, town authorities there told people to remain vigilant and a tropical storm watch was issued for a more than 120-mile stretch (193 km) of the state’s coast, meaning sustained winds of up to 73 mph (117 kph) were possible within 48 hours.

“We are asking residents in those areas to leave the coastline,” Simmons added. “We expect a storm surge of up to 15 feet. In addition to that we have a spring tide that can increase the surge by 2 to 3 feet.”

Grand Bahama and Abaco are hubs of the Bahamas’ thriving tourism industry. But after days of evacuations only 26 tourists are left on Grand Bahama, authorities said on Saturday.

“We have been for the last few days asking all tourists to leave the island in anticipation of the hurricane,” said Kwasi Thompson, minister of state for Grand Bahama.