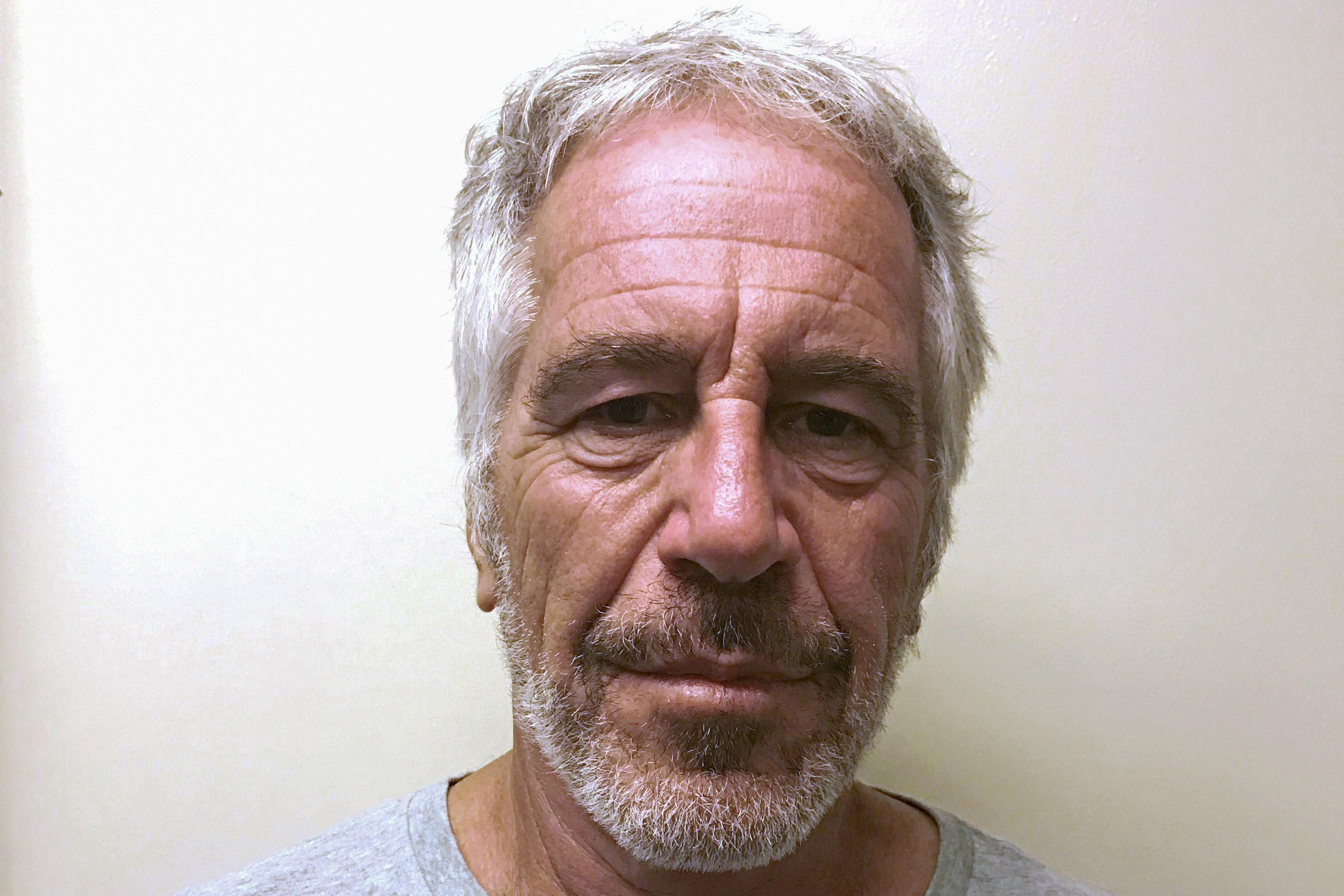 NEW YORK (Reuters) – U.S. billionaire Jeffrey Epstein took his own life overnight in a lower Manhattan jail cell where he was being held without bail on federal sex-trafficking charges, a source said on Saturday, adding that the FBI is opening an investigation into his death.

Epstein’s body was found on Saturday morning at the Metropolitan Correctional Center, said Aja Davis, a spokeswoman for the New York City Office of the Chief Medical Examiner. She could not immediately say how he died, saying that her office would need to examine the body.

But a source, who was not authorized to speak on the record, told Reuters that Epstein took his own life, confirming earlier reports by ABC News and other media outlets.

The FBI is opening an investigation to determine whether proper procedures to assure the safety of prisoners were followed at the jail overnight, the source told Reuters.

At the MCC, two jail guards are required to make separate checks on all prisoners every 30 minutes, but that procedure was not followed overnight, the source said.

In addition, every 15 minutes guards are required to make another check on prisoners who are on a suicide watch. It was not immediately clear whether Epstein was on such a watch.

Attempts to reach officials at the center for comment were not immediately successful. Epstein’s lawyer Reid Weingarten also could not be reached.

Epstein, who was arrested on July 6, had pleaded not guilty to charges of sex trafficking involving dozens of underage girls as young as 14, from at least 2002 to 2005.

Last month, Epstein was found unconscious on the floor of his jail cell with marks on his neck, according to media reports. Officials were investigating that incident as a possible suicide or assault. It was not clear whether jail officials had taken any special precautions afterwards.

Epstein, 66, was confined to the correctional center while he appealed a district judge’s refusal to let him live under 24-hour guard in his opulent townhouse on Manhattan’s Upper East Side.

The charges against Epstein were announced more than a decade after he pleaded guilty in Florida to state prostitution charges after a deal with prosecutors that has been widely criticized.

A woman who accused Epstein of keeping her as a sex slave said one of the financier’s associates had instructed her to have sex with at least a half-dozen prominent men, according to a court filing unsealed on Friday in a civil lawsuit.