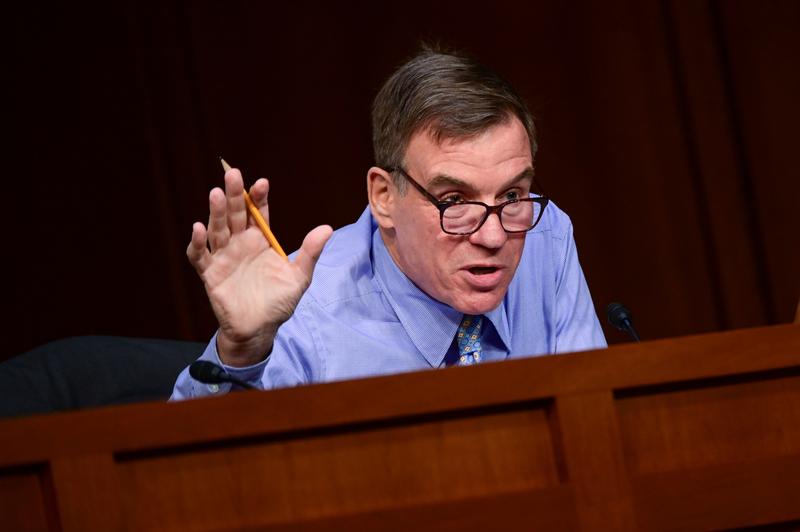 Trump in July had said in July that Amazon’s bid for the contract, called the Joint Enterprise Defense Infrastructure Cloud, or JEDI, was being reviewed.

A Pentagon spokeswoman said on Thursday that Defense Secretary Mark Esper, who assumed his role on July 23, was reviewing accusations of unfairness.

“It’s important that we maintain a fair & competitive process for DoD contracts, but for the President to use the power of his office to punish critics in the media would be a complete abuse of power,” Warner, a Democrat, said on Twitter. “This does not pass the smell test & we need some answers.”

Amazon’s founder and chief executive, Jeff Bezos, also owns the Washington Post. Trump, who has continually assailed the media with cries of “fake news,” has accused the newspaper of unfair coverage.

Oracle Corp (ORCL.N) lobbied aggressively and expressed concerns about the award process for the contract, but along with IBM Corp (IBM.N) it has since been eliminated from the competition, leaving Amazon and Microsoft Corp (MSFT.O) as finalists.

Reporting by Uday Sampath in Bengaluru; Editing by Leslie Adler