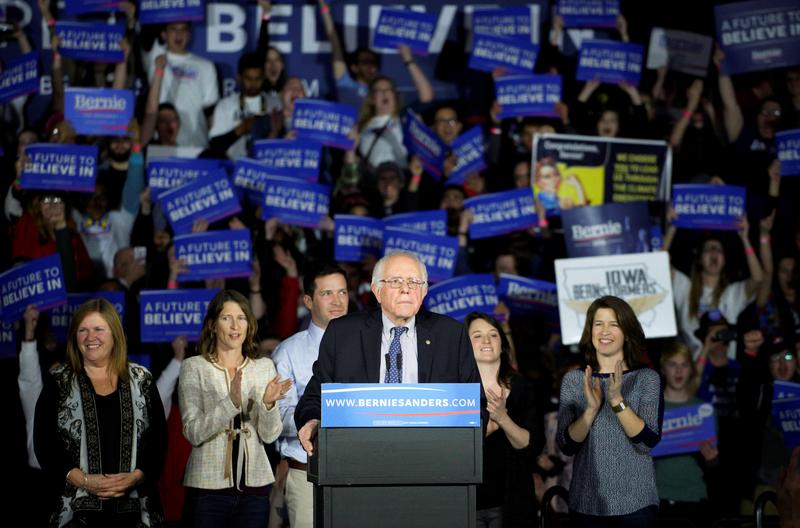 (Reuters) – The Democratic National Committee is expected to recommend on Friday that Iowa and Nevada scrap plans to hold so-called virtual caucuses ahead of the 2020 election because of security concerns, according to U.S. media reports.

Each U.S. state party hosts its own nominating contests ahead of the U.S. election, with Iowa’s caucuses the first in the nation and Nevada’s caucus occurring soon afterward.

Caucuses can be lengthy events in the middle of the winter, making it difficult for many people to attend, so both states had introduced plans to make it possible for some voters to participate over the phone.

During a meeting of the party’s powerful Rules and Bylaws Committee last week in San Francisco, however, members expressed concern about the security of the plans and the potential for hacking, U.S. media has reported.

The Des Moines Register reported that the DNC would block Iowa’s plan late on Thursday, with the Associated Press reporting Nevada’s caucus would be rejected early on Friday.

The DNC is expected to announce the decision on Friday, the New York Times has reported.

The Democratic National Committee and the Democratic parties of Iowa and Nevada did not immediately respond to requests for comment.

Blocking the states’ measures five months ahead of the first caucus leaves Iowa and New Hampshire little time to deliver an alternative.

With New Hampshire allowing its secretary of state to change the date of its nominating contest to take place one week ahead of any other state, the decision could jeopardize Iowa’s status as first in the nation, according to the Register.

Hacking concerns have been high since the 2016 election, when Russian intelligence officers hacked computers linked to the Democratic national committee and Hillary Clinton’s campaign, stole massive amounts of data, and staged releases of documents from the trove.

Law enforcement agencies have warned that U.S. election systems are vulnerable for interference ahead of the 2020 vote as well.