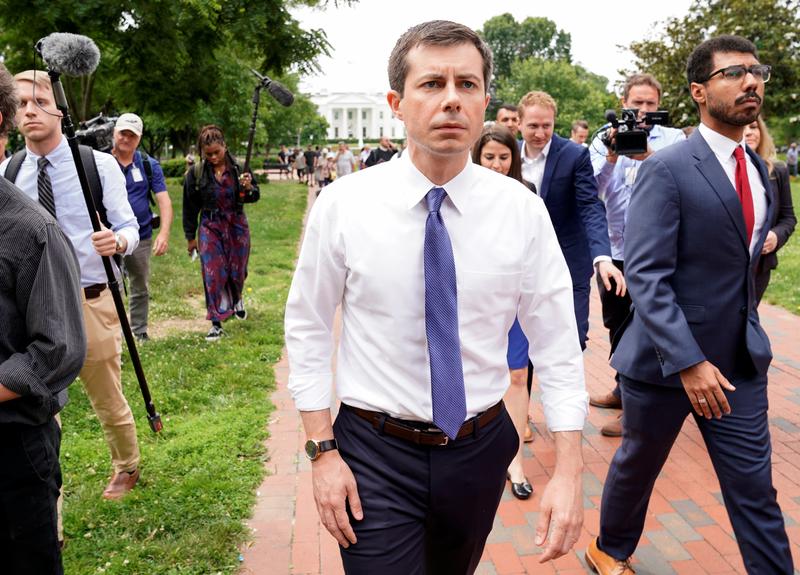 WASHINGTON (Reuters) – Pete Buttigieg, the mayor of South Bend, Indiana, who is seeking the Democratic presidential nomination, canceled campaign events on Monday to return to his city after a fatal shooting by a police officer, his campaign said.

One of two dozen Democrats running for the 2020 nomination, Buttigieg had been scheduled to appear at events in New York including an LGBTQ gala hosted by the Democratic National Committee. A campaign aide said he canceled his appearances and returned to South Bend on Sunday.

Buttigieg told reporters he has learned from criticism he received after previous officer-involved and use of force shootings about how important it was for leaders to get in front of the cameras even if there was not much information to relay.

“The relationship between the police officers who are sworn to keep this community safe and everybody who lives here is among the most important things we have as a city,” he said at the news conference.

“So when an incident like this happens, I want to make sure it’s understood…that we care.”