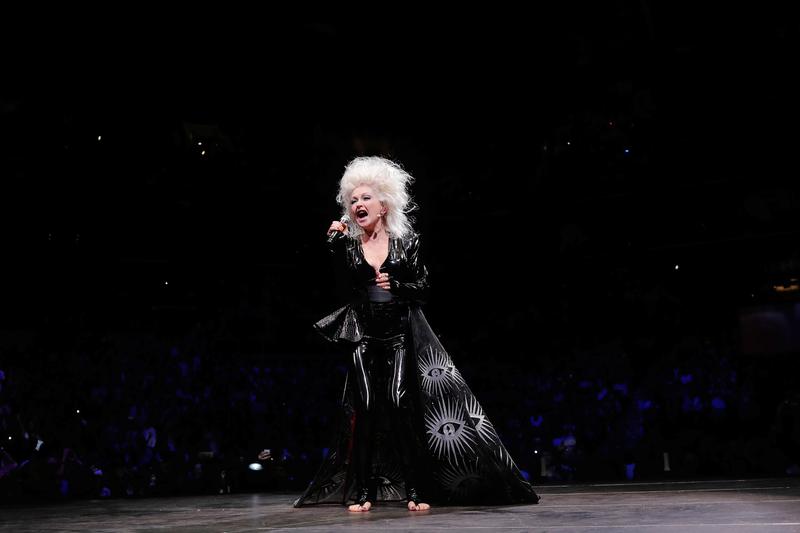 NEW YORK (Reuters) – Cyndi Lauper has settled a lawsuit by songwriter Benny Mardones that accused her of lifting elements of his song “Into the Night” for the finale of her 2013 Tony Award-winning musical “Kinky Boots,” according to a court filing.

In a letter filed on Friday night with the U.S. District Court in Manhattan, a lawyer for Mardones and his writing partner Robert Tepper said the parties have agreed in principle to settle the case. They asked U.S. District Judge Victor Marrero for 30 days to complete a final settlement.

Stephen Doniger, a lawyer for Mardones and Tepper, declined to comment. Lawyers for Lauper did not immediately respond to requests for comment.

Mardones and Tepper had accused Lauper of lifting the “pick you up” theme from “Into the Night,” a Billboard Top 20 song for Mardones in 1980 and in 1989 when it was re-released, for “Raise You Up,” the finale to “Kinky Boots.” They also claimed that the songs’ lyrics and music were substantially similar.

Lauper in court papers has denied any copyright infringement.

“Kinky Boots,” with a score by Lauper and book by Harvey Fierstein, won six Tony awards, including Best Musical. It ended its Broadway run in April after 2,507 regular performances.