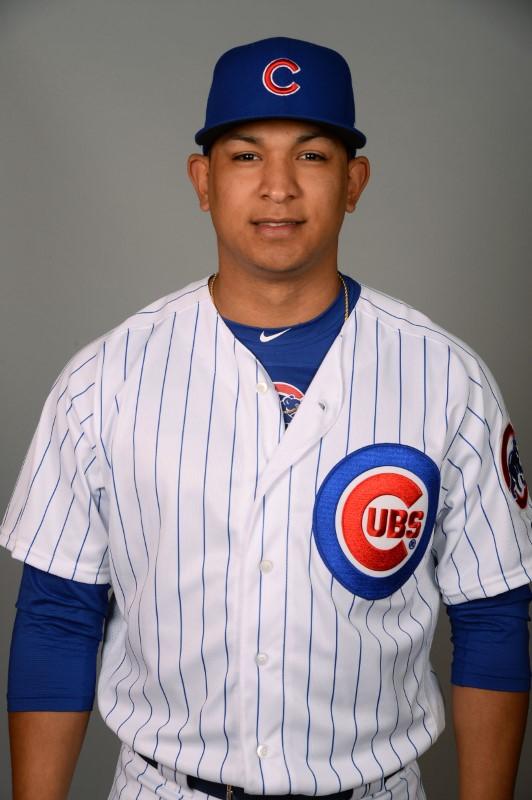 The Chicago Cubs called up highly touted pitching prospect Adbert Alzolay and the right-hander is expected to make his major league debut Thursday against the visiting New York Mets.

With starter Kyle Hendricks on the injured list because of a right shoulder impingement, Tyler Chatwood will get the start Thursday. But since Chatwood has not started a game since April 21, his day figures to be on the shorter side.

Alzolay, 24, is expected to pick up some innings Thursday. To open a roster spot, left-hander Tim Collins was designated for assignment.

Alzolay was 2-1 with a 3.09 ERA in six starts at Triple-A Iowa. He got off to a late start to the season as he recovered from a lat injury. Over his last five starts with Iowa, he has a 1.93 ERA and 40 strikeouts in 28 innings.

“Right now he’s pitching extremely well,” Cubs president Theo Epstein said, according to the Chicago Sun-Times. “His curveball’s been as good as I’ve ever seen it in the last four or five starts. He’s getting a ton of swings and misses with it. He’s pitching really well, up in the zone with his fastball, and his changeup has really come on, too. … He’s pitching with great rhythm and a lot of confidence.”