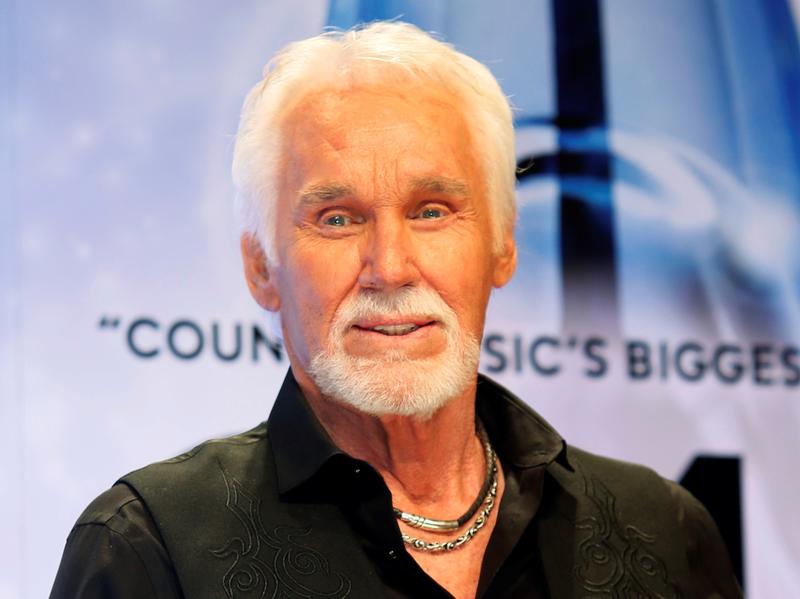 LOS ANGELES (Reuters) – Country singer Kenny Rogers on Friday dismissed “wild misinformation and speculation” about his health and said he planned on “sticking around” for years to come.

A statement issued on his behalf by his representatives was published after a U.S. tabloid report claimed the “Lucille” singer had been diagnosed with bladder cancer and was dying.

Friday’s statement said Rogers, 80, was recently admitted to a hospital in Georgia and treated for dehydration.

“He will remain there to complete some physical therapy to get his strength back prior to discharge … and can assure everyone he plans on sticking around through the years to come,” it added.

Rogers embarked on a world farewell tour in 2016 but in April 2018 he canceled the last few shows citing “a series of health challenges.”

Rogers, a three-time Grammy winner and a Country Music Hall of Famer, is best known for songs like “The Gambler” and his 1982 duet with Dolly Parton “Islands in the Stream.”

After beginning his career in the 1950s with a jazz group, Rogers went solo in the 1970s and released his break-through single “Lucille” in 1977.