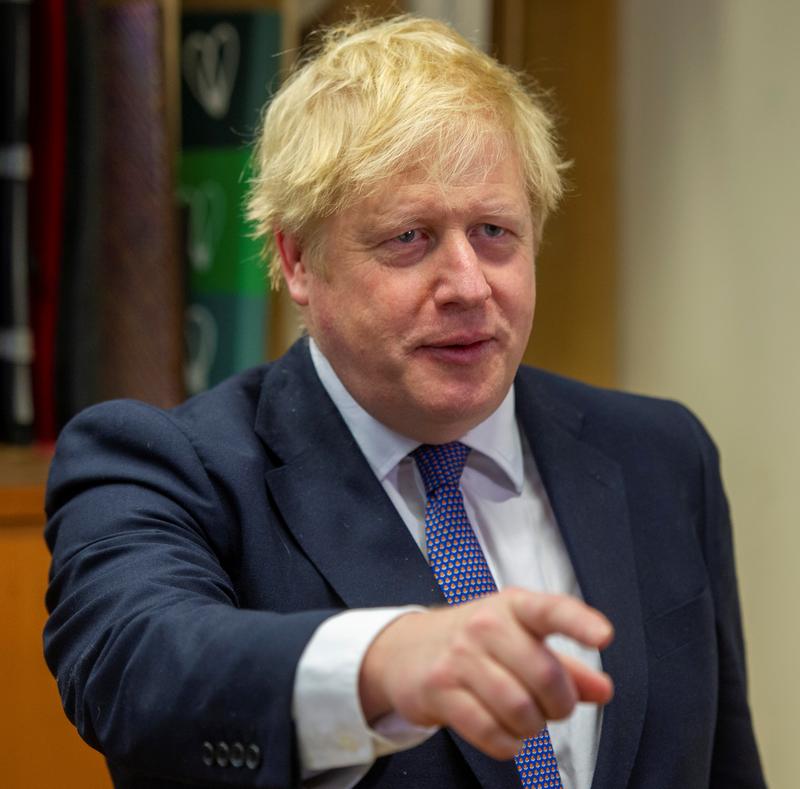 LONDON (Reuters) – British Prime Minister Boris Johnson said on Monday that the country needed to be prepared for the new coronavirus to spread further.

“I think it’s very important to stress that this is a problem that is likely to become more significant for this country in the course of the next days and weeks,” Johnson said.

“We’ll be making every possible preparation for that and this country is very, very well prepared.”

The United Kingdom so far has 36 confirmed novel coronavirus cases. Johnson said the government would announce its main action plan for responding to the outbreak on Tuesday.

“We’ve also agreed a plan so that, as and when, if and when, it starts to spread, as I’m afraid it looks likely that it will, we are in a position to take the steps that will be necessary … to contain the spread of the disease as far as we can,” Johnson said.

The Bank of England is working with international partners and Britain’s finance ministry to ensure “all necessary steps are taken” to offset the economic hit from coronavirus, it said on Monday.

Britain will use all levers at its disposal to prepare for the spread of coronavirus, Johnson’s spokesman said.

The spokesman said that Britain’s finance minister Rishi Sunak and the Treasury had been in discussions with the Bank Of England about the virus but that the budget statement would go ahead on March 11.