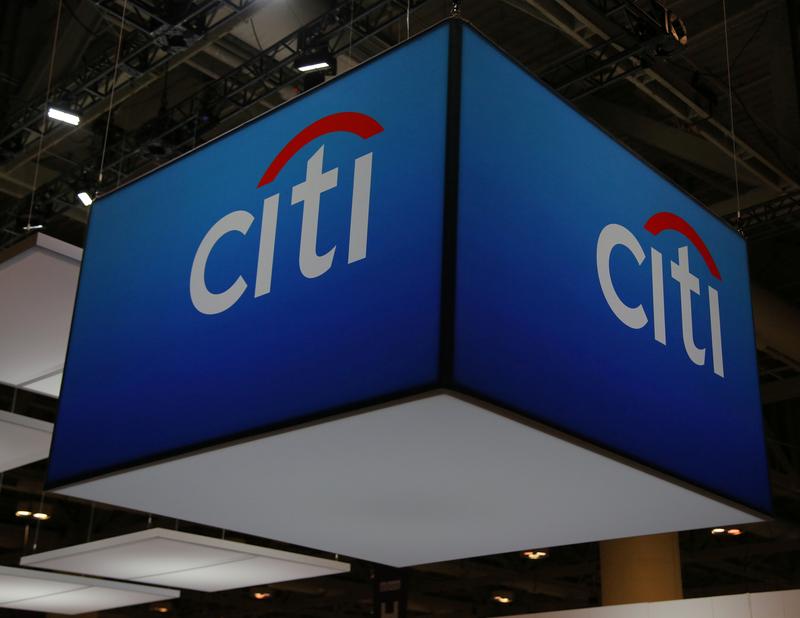 (Reuters) – Citigroup Inc has hired a slew of senior bankers from rivals as it looks to bolster its investment bank, the bank said on Friday.

The New York-based bank hired three executives away from Deutsche Bank including 13-year veteran Mark Keene, who will become global co-head of technology, and three executives from Goldman Sachs, including Elizabeth Milonopoulos who will co-head the bank’s internet investment banking unit with Brian Yick who will join the bank from Barclays.

The hires come less than a year after the third-largest U.S. bank by assets combined its corporate and investment bank with its capital markets business to streamline its product offerings to clients.

Other hires from Deutsche Bank include senior rainmakers John Eydenberg and Mark Hantho, who will join the banking, capital markets and advisory division (BCMA) as vice chairmen.