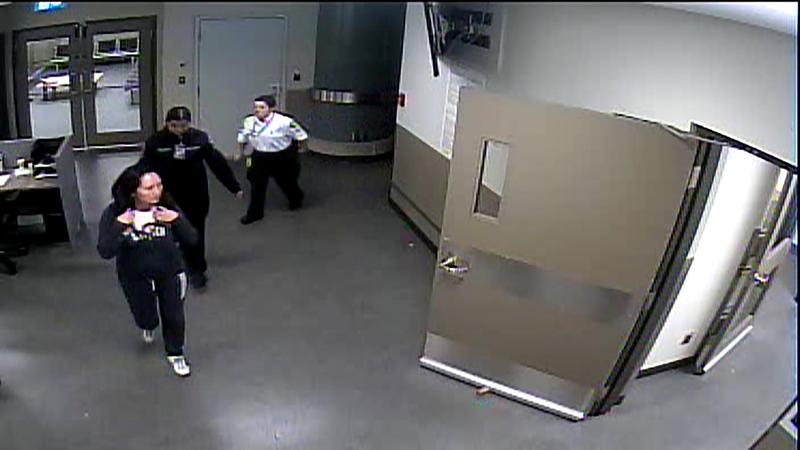 Huawei CFO Meng Wanzhou is escorted by Canada Border Services Agency (CBSA) staff during her arrival at Vancouver International airport in which she was arrested on a U.S. warrant, in a still image from video taken in Richmond, British Columbia, Canada December 1, 2018 and released August 21, 2019. CBSA/Handout via REUTERS. THIS IMAGE HAS BEEN SUPPLIED BY A THIRD PARTY.

Relations have been icy since Meng was detained in Vancouver last December on a U.S. warrant. China has since charged two Canadians with spying and halted imports of canola seed and meat products from Canada.

Canadian Prime Minister Justin Trudeau on Wednesday said his government had no intention of backing down in the dispute and would defend Canada’s interests.

In a response to Trudeau’s speech, the embassy told Reuters that China would also always defend its interests.

“China adheres to the principle of equality between all countries, no matter big or small. … China-Canada relations now suffer gross difficulties and the Canadian side knows very well the root cause,” the embassy said in an email.

“Canada should release Ms. Meng Wanzhou immediately and ensure her safe return to China, and bring bilateral relations back onto the right track,” the embassy said.

“Please do note that our team is focused on helping those two Canadians be released,” Pompeo said. “It’s wrong that they are being held.”