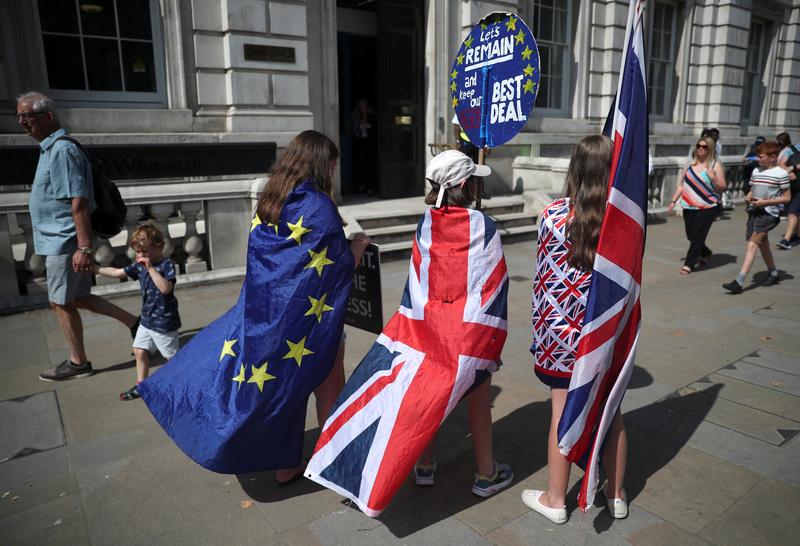 Parliament returns from its summer break next week and is preparing for a battle with Johnson, who has vowed to take Britain out of the European Union at the end of October with or without an exit agreement.

He is due to talk by phone with European Commission President Jean-Claude Juncker on Tuesday and earlier spoke to Dutch Prime Minister Mark Rutte. A UK official said Johnson’s Brexit adviser David Frost would travel to Brussels on Wednesday for informal discussions.

“If we could get something similar and if this thing would not be called a backstop – we could have success. All this may mean that, in the end, Johnson will have proven himself to be a refined strategist rather than suicidal,” the diplomat said.

Votes in parliament have shown there is majority support for measures to block or hinder a no-deal exit. But any majority would be unstable, made up of lawmakers from different parties that are ideologically opposed, except when it comes to stopping a disorderly Brexit.

But the parties agreed if their attempt to change the law was unsuccessful, they would consider forcing the government’s collapse in a no-confidence vote.